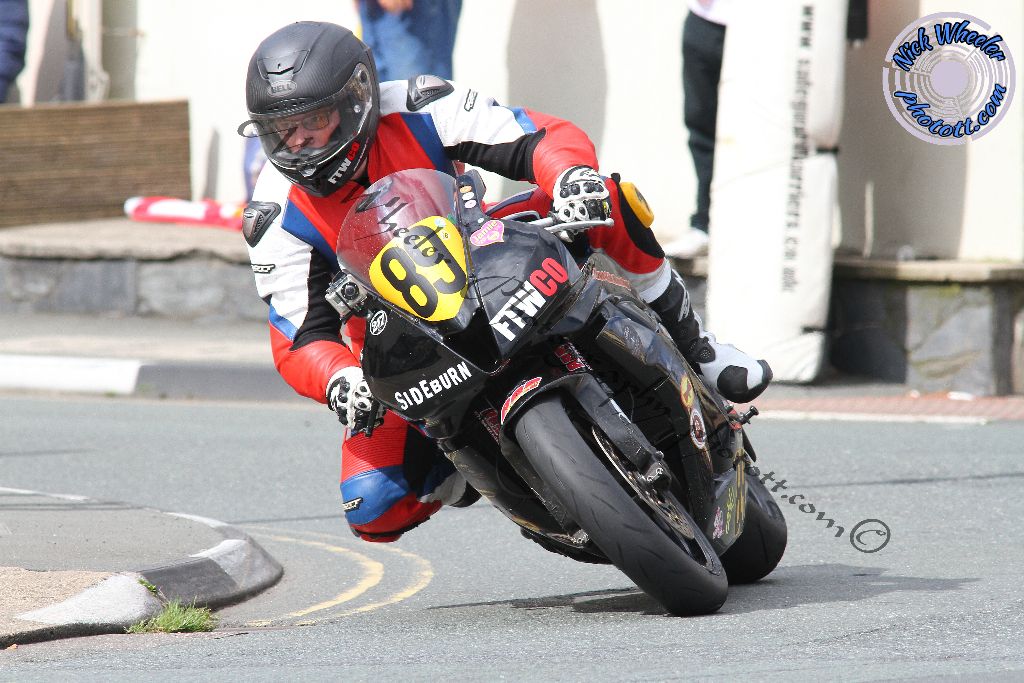 The only American racer this decade to compete at Oliver’s Mount, Scarborough, his answers to the popular series of questions are as follows:

“Manx Grand Prix of course! Nothing comes close to the Mountain Course on the Isle of Man!”

“The atmosphere and camaraderie of the roads events I have been to, have been amazing to say the least.

Nothing like it, it’s a huge family that doesn’t care if you’re a spectator, racer, or marshal it’s just one giant family. Absolutely love it!

Also to that, I love the fact we get to go back to the roots of racing motorbikes like in the old days.”

“None of them, Manx GP of course! Nothing compares to the Mountain Course really.” 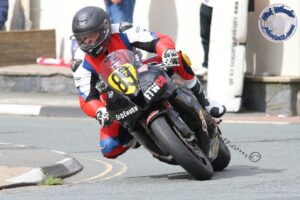 “Really any real roads racer I have so much respect for, no matter who they are they are out there and then over here in the states my mate Travis Newbold, I met him racing Pikes Peak and we have had some bangers that were so much fun!”

“This is a tough one but really getting the opportunity to ride the Paul Black Racing CBR600RR Honda, that Gav Brown was riding over at Kells in 2016 was such a real treat.

Unfortunately that event got rained out but the memories from turning my first laps on real roads will never go away, such an amazing adventure!”

“Somewhere here in the United States of course! Ha ha ha, unfortunately that will never really happen but it would be fun to see what people would think of some real roads racing, here in the US.”

“When I was somewhere around 5-8 years old my dad showed me some Isle of Man pics and one of Joey Dunlop, he told me to watch the man in the yellow helmet he is amazing.

Over the years I followed the event and learned of his adventures outside of the racing world, and have total respect for him and he is my all time Road Racing Hero.”

“Have to go with fastest lap on that one.”