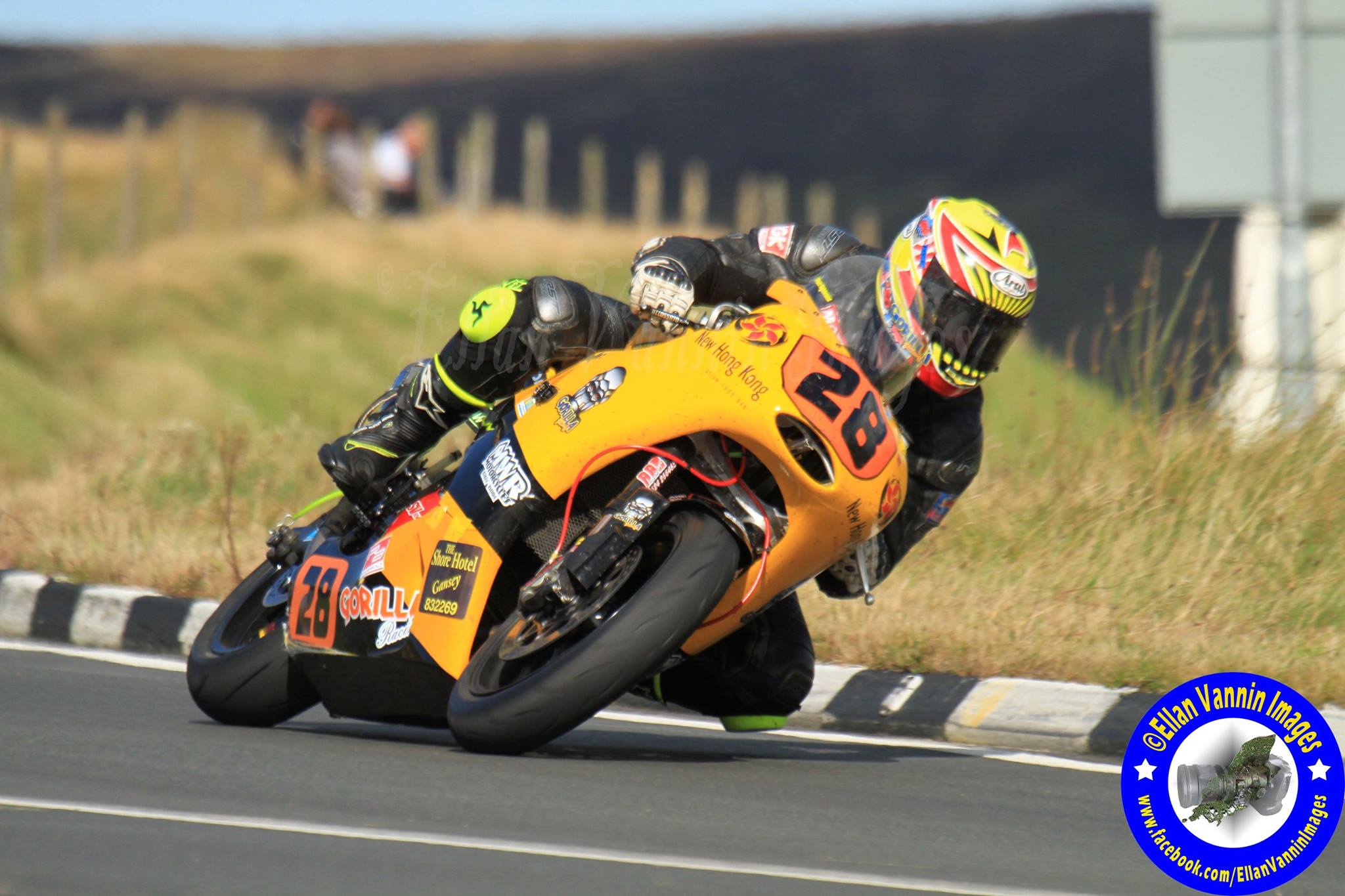 Set to make his TT Races debut this year, Gorilla Racing’s Matt Mylchreest who’s established amongst the Isle of Man’s fastest next gen road racers, is the next rider to take part in Road Racing News, ten questions challenge.

12th in the Newcomers A Manx Grand Prix of 2015, his answers to the popular series of questions, are as follows:

“My favourite national meeting would have to be the Southern 100. The track (Billown) is fast and the event is ran very well, the friendly races.”

“Would have to be the Gorilla Racing Honda Fireblade. Apart from me feeling like a flee strapped to a rocket, from the first time I rode, I’ve got a good feel with it now, after pre season testing. Looking forward to piloting it at the TT this year.”

“Everything about the sport is good, but there does seem to be more of a buzz in and around the paddocks at roads meetings. It’s more of a thrill competing on closed roads, than on purpose built circuits.”

“Not really got one, but I respect all racers who compete on the roads.”

“Would have to say the 13th place finish in last years Lightweight Manx GP, as I didn’t think I did that well until I came in after the race to see the Gorilla Racing team manager Gus, face buzzing about the result.

That made me happy to see that the effort he put into the bike and me, had been successful. It’s a joy to have good guys like Gus Turner (team boss), helping local lads like myself in road racing.” 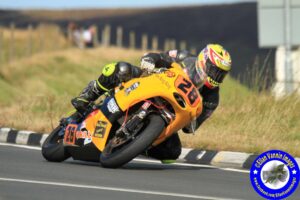 “Would love to see another roads meeting over here in the Isle of Man, say at the start of the roads season.”

“Road racing hero is Joey Dunlop, what a legend.”

“Supersport, loved the Gorilla Racing ZX-6R Kawasaki, that I’ve raced for the past two years.”

“Pole position hands down! You need to be on pole at our local track the airfield circuit in Jurby, as it’s a small circuit and you never have enough laps to get stuck in.

That’s changed this year with more laps added into the races, should make competition better at Jurby.”