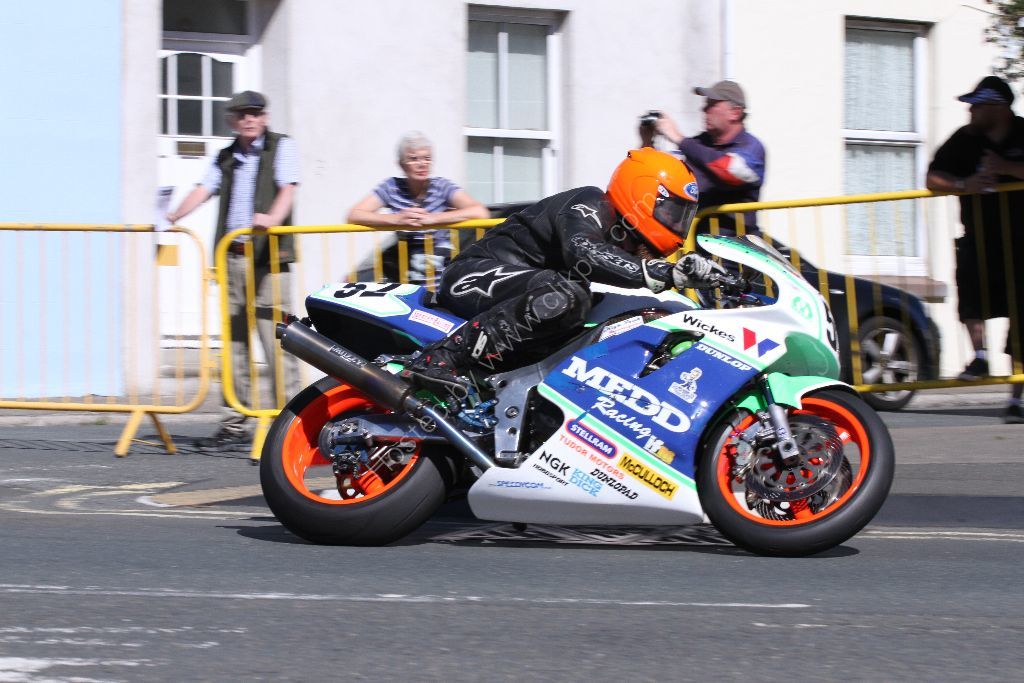 James answers to the popular series of questions, are as follows:

“The Billown based Pre TT Classic races. It was where I did my first real roads meeting.”

“The best part of competing on the roads, is being able to compete against the best in your chosen sport.”

“TT, it’s the ultimate road race for me!” 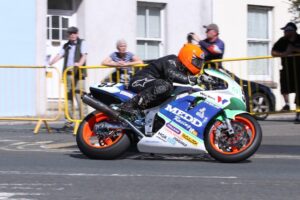 “Catching and passing at the Classic TT, the ex Robert Dunlop JPS Norton on my Stringer Kawasaki over the mountain.”

“The one area where I’d love to see a roads meeting is in the High Peak, Derbyshire, where I live, there are some fantastic roads!”

“John McGuinness. I was lucky enough to be parked next to him in the paddock as a newcomer in 2013, at the Manx Grand Prix/Classic TT. He came over and borrowed my funnel and asked me how I was doing. An amazing road racer and great bloke.”

“Fastest lap, I can get a good start from anywhere on the grid!”