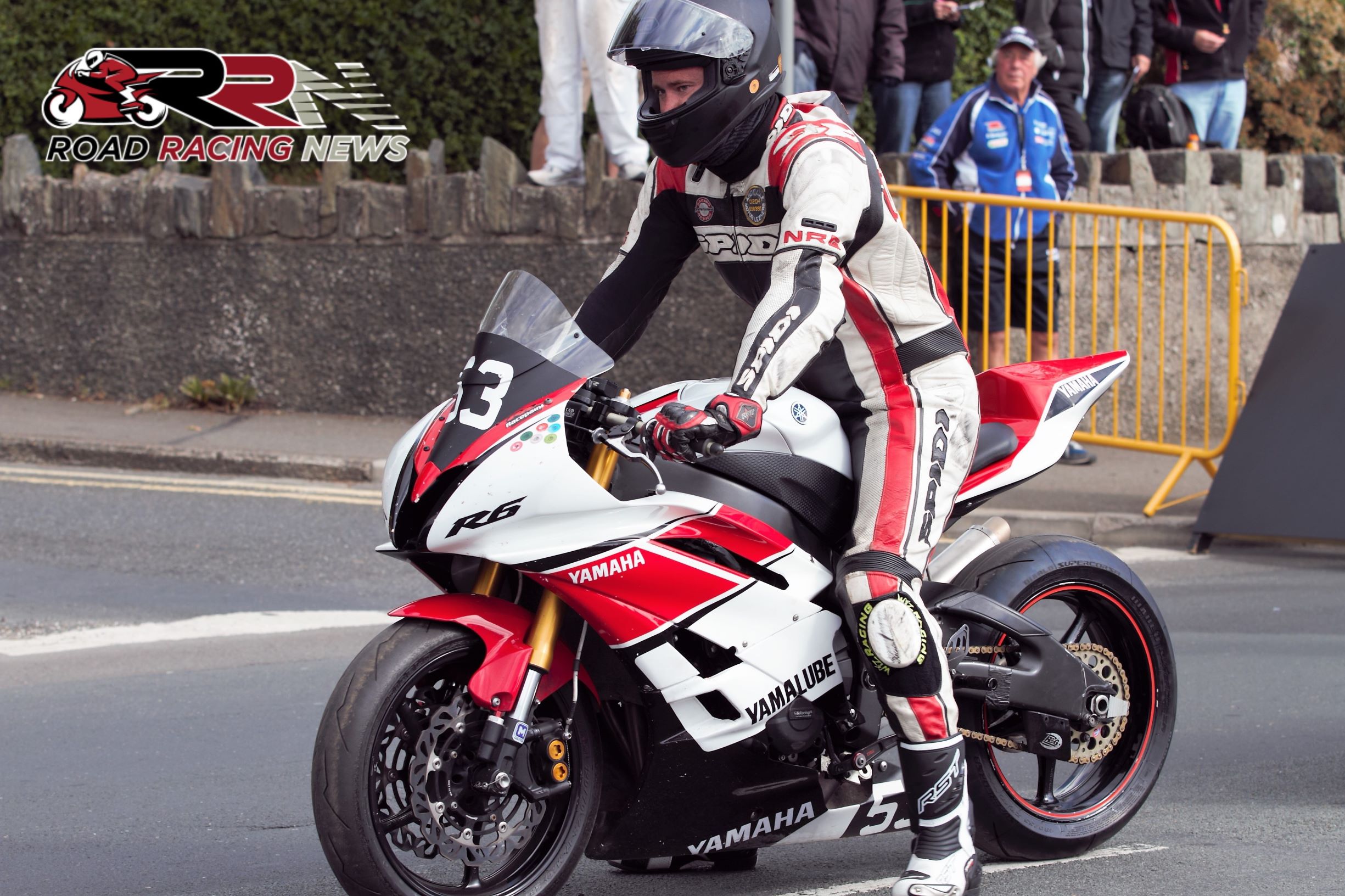 YZF R6 Yamaha mounted for the whole of his Manx Grand Prix career which yielded an array of very creditable results, including an 11th place finish in the Newcomers A race of 2007, Wrea Green’s Leon Donaghy is the next racer to take part in Road Racing News worldwide popular, ten questions challenge.

Leon’s answers to the popular series of questions are as follows:

“Manx Grand Prix. My sole aim for taking up racing was to compete at the Manx GP.”

“Yamaha R6 but I did enjoy racing the old steel frame Honda CBR 600s, totally forgiving and you could crash the hell out of them!”

“It has to be the sense of speed, risk and danger. It is a test both mentally and physically. The paddock also makes competing on the roads enjoyable, I’ve met friends for life, It’s full of characters! The sense of camaraderie is second to none.”

“It has to be the TT. Without doubt the most challenging course in the world (Mountain Course) with mountains, glens and villages in 1 lap and I’m just in love with everything about the Isle of Man!”

“Anybody who’s on the grid. It takes a lot of time and effort to get there these days, not to mention money so everybody has the same mentality in the paddock, I respect them all from first to last.” 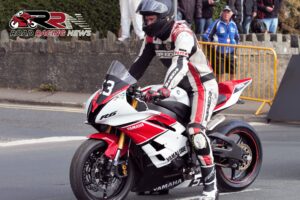 “I’d say starting first at the Manx GP in 2007 at number 2, we used to set off in pairs and the lad at number 1 crashed in practice so I had to set off first on my own.

It was a mix of excitement and nerves and is up there with with the birth of my daughter, oh and getting married! Lapping just shy of 111 mph in 2014 at the Manx after a 6 year gap is up there too.”

“One place I’d like to see a road race meeting would be Wales. Perfect for it and would be accessible for lots of people.”

“There’s too many! I’d have to say Steve Hislop but I also used to love watching Phil McCallen, he was wild! It goes without saying Joey Dunlop too and (John) McGuinness.”

“Supersport for me although love watching the Superbikes at the TT, rather them than me!”

“Fastest lap without a doubt.”