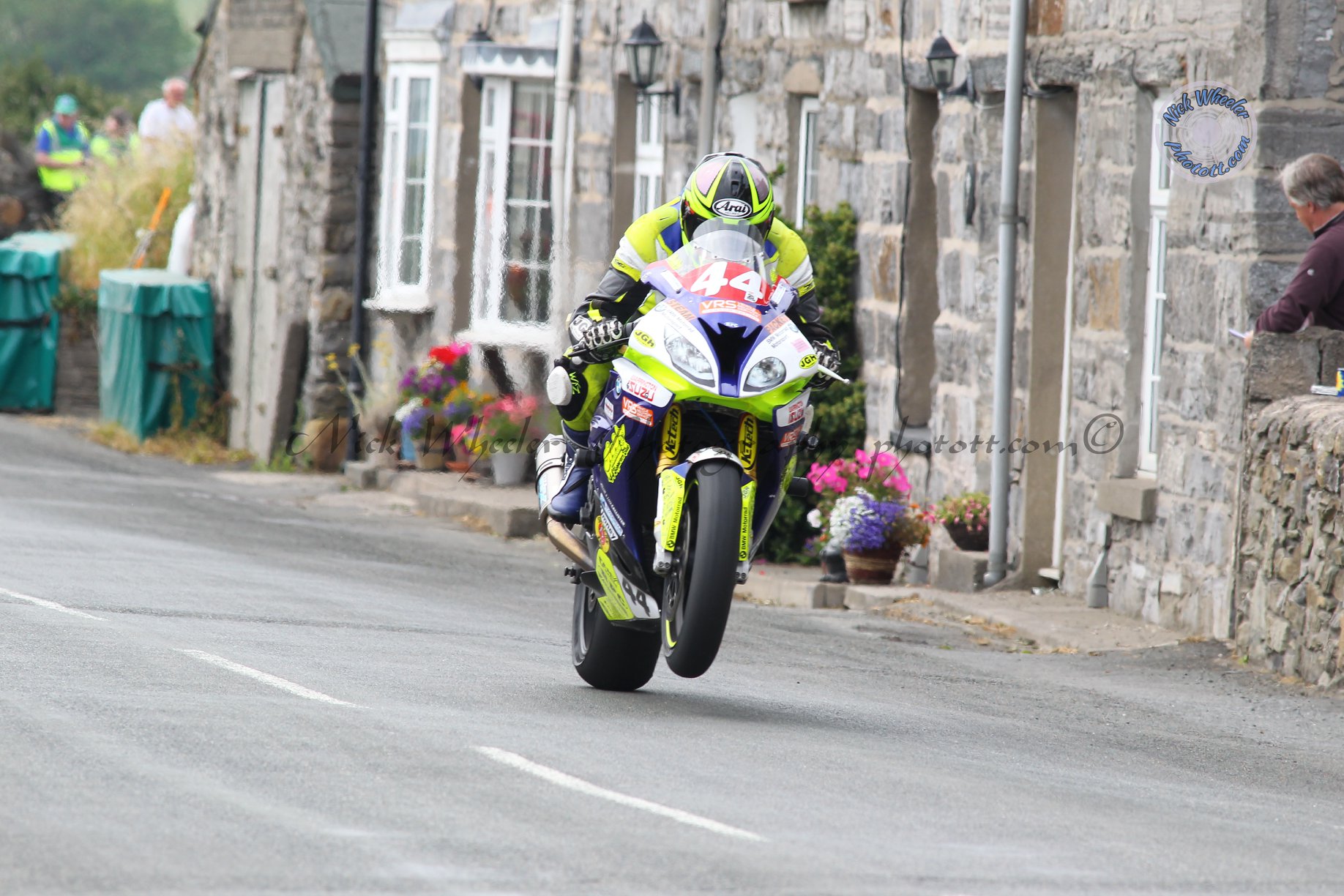 14th within the record breaking Pokerstars Senior race, along the way he joined a select group of riders to have lapped the Mountain Course at over the 126 mph mark.

Back on the Isle of Man in July after his TT 2018 exploits, alongside 600/1000 race success, action at the Southern 100 also yielded fourth place finishes within the six lap Super Twin encounters. 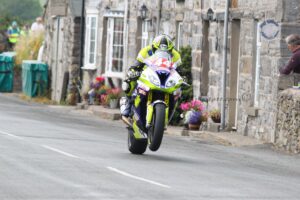 Hugely looking forward to making his Macau Grand Prix debut, his machine of choice for November’s International roads showpiece is the JGH Racing/Vehicle Recovery Service backed BMW, that has served him so well in recent years.

“Can’t wait to get out there and make my Macau debut, it’ll be a steep learning curve but I’ll be giving it my best shot. I’d like to thank all my loyal sponsors and supporters club members.”