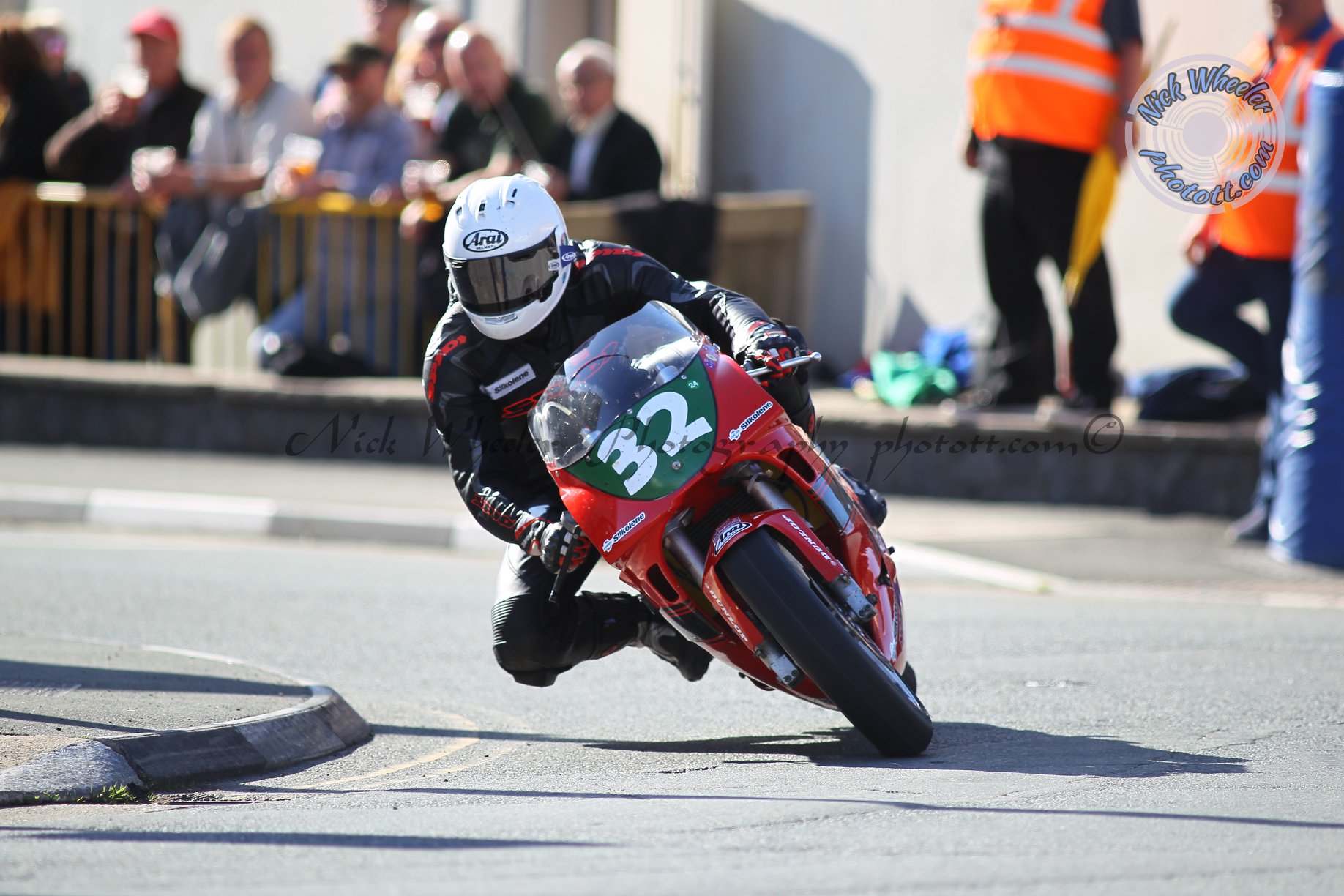 Synonymous in recent times with Yamaha’s iconic TZ 250 steed, his answers to the popular series of questions are as follows:

“Classic TT/Manx GP. Although I would love a go at the Pre TT Classic Races, I will definitely try to have a go during at least one season.”

“Very tough question got to be my TZ 250B Yamaha though.”

“The fact you get everything and more than any short circuit can offer and a fantastic impression of speed. But it’s the whole holiday atmosphere that goes with it, the respect each rider has for one another is brilliant and you make friends for life!”

“TT for me, Mountain Course the best circuit in the world, and I love the Isle of Man.”

“I have the upmost respect for every competitor, takes a lot of time, effort, bottle and money to compete.” 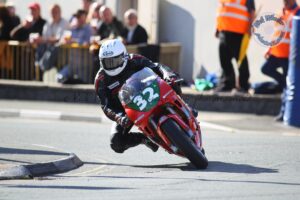 “Another tough question, I was over the moon in 2011 when I finished my Manx GP newcomers race.

In 2013 being first 125 home in the Ultra Lightweight Manx GP was pretty cool but 2017 lightweight Classic TT tops them, finishing 13th in a quality field gaining a silver replica and Bruce Anstey had that incredible ride in that race.”

“Be ace if New Brighton Road Races came back, it’s not a million miles from me. Some great roads in the West Lancashire and Southport area where I’m from, I’ve made a few tracks in my head.”

“Steve Hislop he was brilliant at everything, he was so fast and smooth on anything anywhere.”

“Superbike there awesome and there’s still the chance of a two stroke ride in that class. But 250 GP is my favourite class.”

“Pole position makes life easier and can give a psychological advantage but I’d rather the fastest lap, with the race win. That would be the perfect day.”