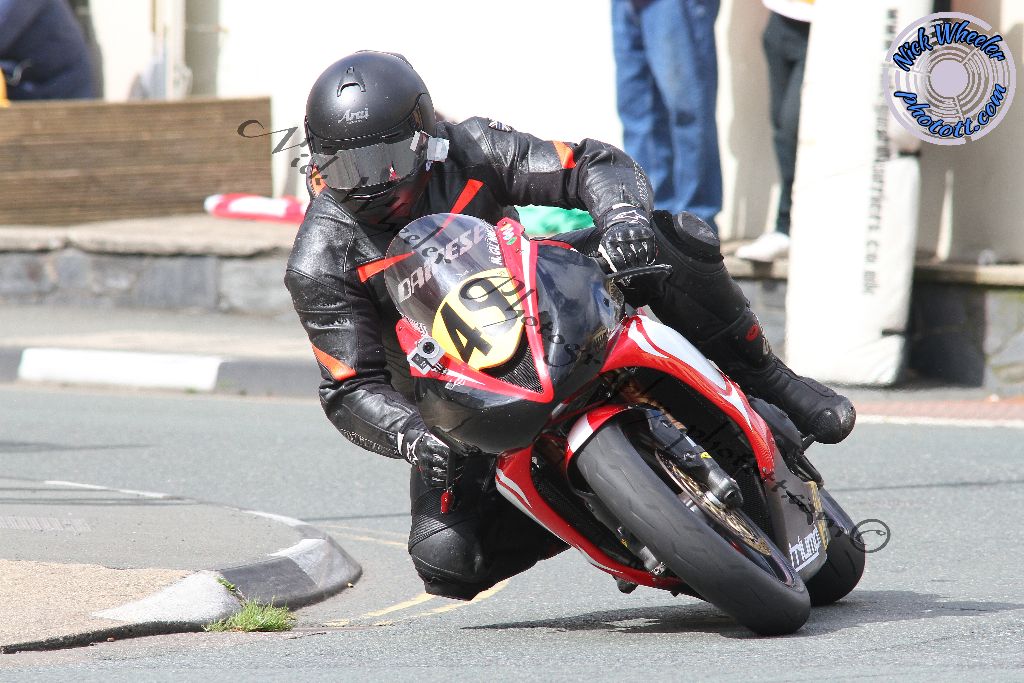 “It has to be the Manx Grand Prix. I had some limited success at Scarborough in my youth, but the Isle of Man – Mountain Course is just leaps and bounds in front of any other course.”

“Of all time it would have to be the RC30 Honda. I’ve never been lucky enough to ride one, but they came out when I was a very keen spectator and they were a huge step forward from anything else at the time.”

“I can only talk about the island (Isle of Man), but it’s a different kind of racing from short circuits. It’s a lot less violent and more about being smooth, accurate and keeping up your momentum. And of course, the people.”

“Despite being married to a girl who’s mother was brought up in Dublin and she regularly visits relatives, I’ve never ventured over to Ireland.

It’s something I’m looking forward to doing in my retirement, but it’s hard to imagine anything topping the TT.”

“On the roads you have to treat everyone with respect.”

“Every time you get the tap on the shoulder on the Isle of Man, is a great moment.”

“I’m originally from the North East and the Hemsley TT is already a thing, although unofficially. There’s some great roads up there.” 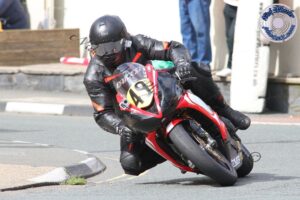 “I’m not a big one for hero worshipping, and struggle to get my head round the attitude that my rider is better than yours.

I never had particular favourites, I just hoped for a good race and everyone comes home safe. Having said that I always liked Jim Whitham, because he makes me smile. Of the current crop, I like the way Peter Hickman conducts himself and goes about his business.”

“Supersport, I’ve never raced a Superbike so have no reference.”

“Fastest lap. The race is where it counts.”