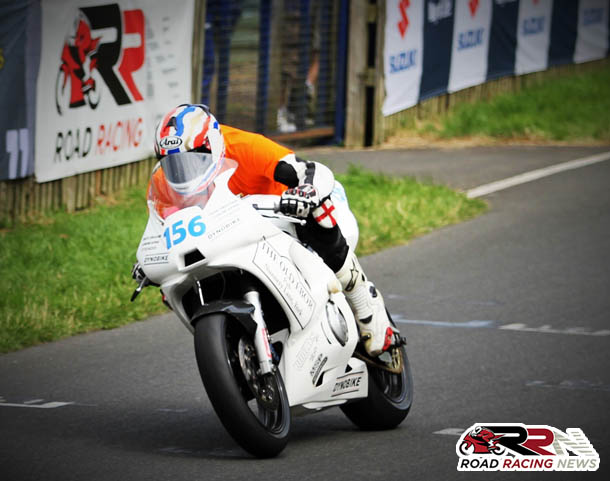 A top ten finisher on his debut two years ago at Oliver’s Mount, at the prestigious Barry Sheene Festival meeting, York based Chris North who sampled for the first time last month the Southern 100, is the next rider to take part in Road Racing News ten questions challenge.

Chris’s answers to the popular series of questions, are as follows:

“Oliver’s Mount Gold Cup. We need racing to continue at Scarborough, hoping someone can step in to save this awesome circuit.”

“Dean Harrison’s ZX10R Kawasaki Superbike. What a machine that is!”

“The rush you get from racing on closed public roads outweighs any short circuit.” 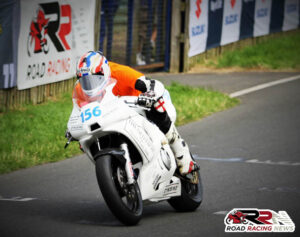 “I respect everyone out there on the grid.”

“Taking part in this years Southern 100 for the first time. Just need to go a bit faster next year.”

“Hoping the Welsh Road Races gets up and running in 2019.”