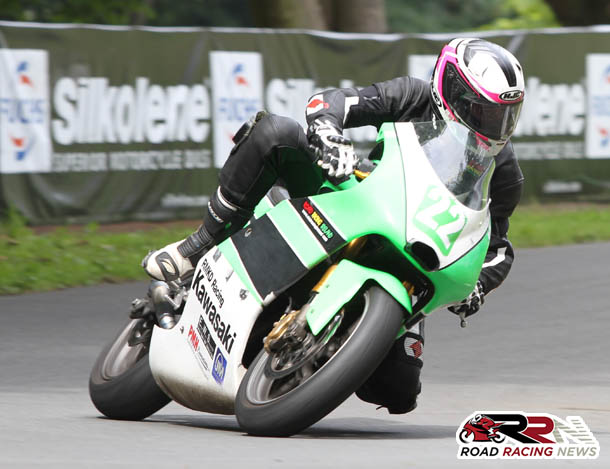 17th within the Super Twins race of the 2016 MCE Insurance Ulster Grand Prix, Scarborough’s James Tadman is the next up coming road racer to take part in Road Racing News, ten questions challenge.

A regular competitor at his local race venue, Oliver’s Mount, his answers to the popular series of questions are as follows:

“Favourite national roads course has to be where I grew up from, Scarborough, Oliver’s Mount! A track with so much history behind it!”

“Difficult one, going to have to say for noise got to be the Triumph Trident 750, for pure speed I would say the BMW S1000RR.”

“Best part of racing on the roads is the togetherness of racers, spectators, marshals, officials, plus the buzz you gain from racing between hedges and trees. No other sport like it.” 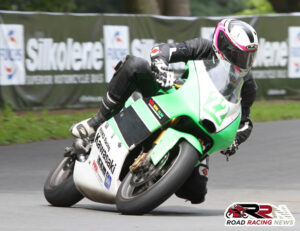 “Only done at the moment the Ulster GP so will have to say the Ulster, such a flowing track (Dundrod) once you get it right, it’s great.”

“Best roads moment would have to be qualifying 3rd fastest, for the Dundrod 150 National race of 2015.

Just because it was my first time racing around the Dundrod track, on a bike I bought only a month before the Ulster GP.”

“I would like to see another one perhaps in Scotland, or on the North Yorkshire Moors roads.”

“Hero has to be John McGuinness, for sheer class and his attitude to racing.”

“Supersport not raced a Superbike yet.”

“Would have to be fastest lap, that shows you have the pace run near the front.”