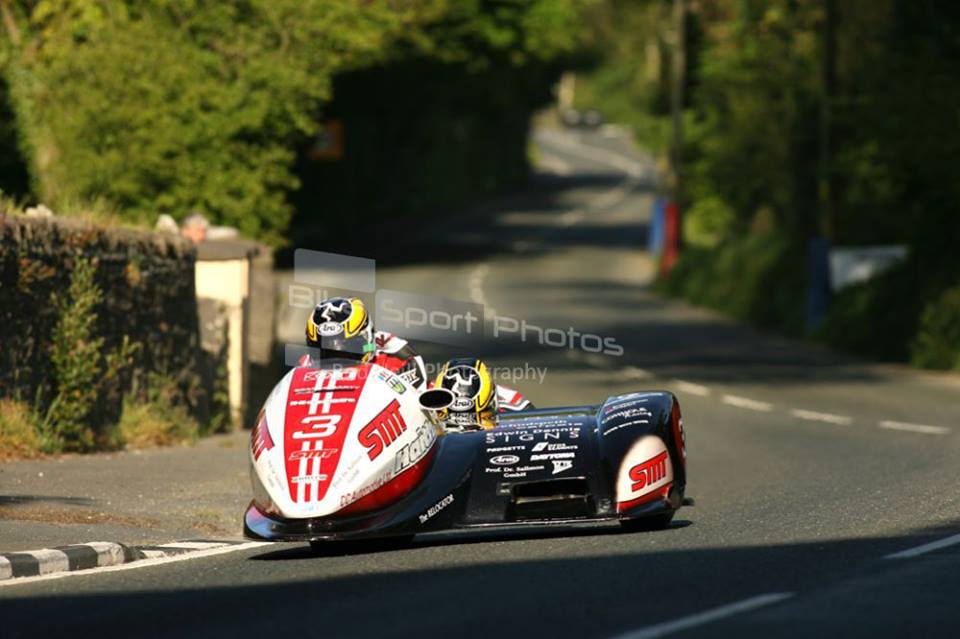 Three times Southern 100 Sidecar champion, seven times a world champion and a former TT winner, the three wheeling great that is Tim Reeves, is the next competitor to take part in Road Racing News, Sidecar equivalent of the popular ten questions challenge.

Tim’s answers to the series of questions, are as follows:

“The TT is special but I also really enjoy the Southern 100.”

“Maiden TT win in 2013, also the really close races with Ian Bell at the Southern 100 and Scarborough.”

Q4: Out of the current roads meets, is their one event in particular where you would like
to see Sidecars compete?

“Would love to race at the Ulster Grand Prix, and Armoy.” 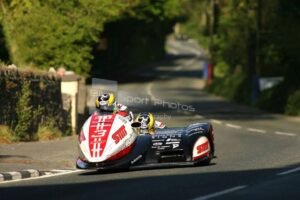 “So many good drivers that I have respect for, but if I had to name just one it would be Pekka Paivarinta for his speed and clean riding.”

“My father for getting me into the sport and all he’s done for me along the way. Also Jock Taylor, what he did around the TT course was impressive.”

“The feeling you gain from the speed through villages.”

“There’s been some great riders/winners but for me it’s Jock (Taylor) and Benga (Johansson).”