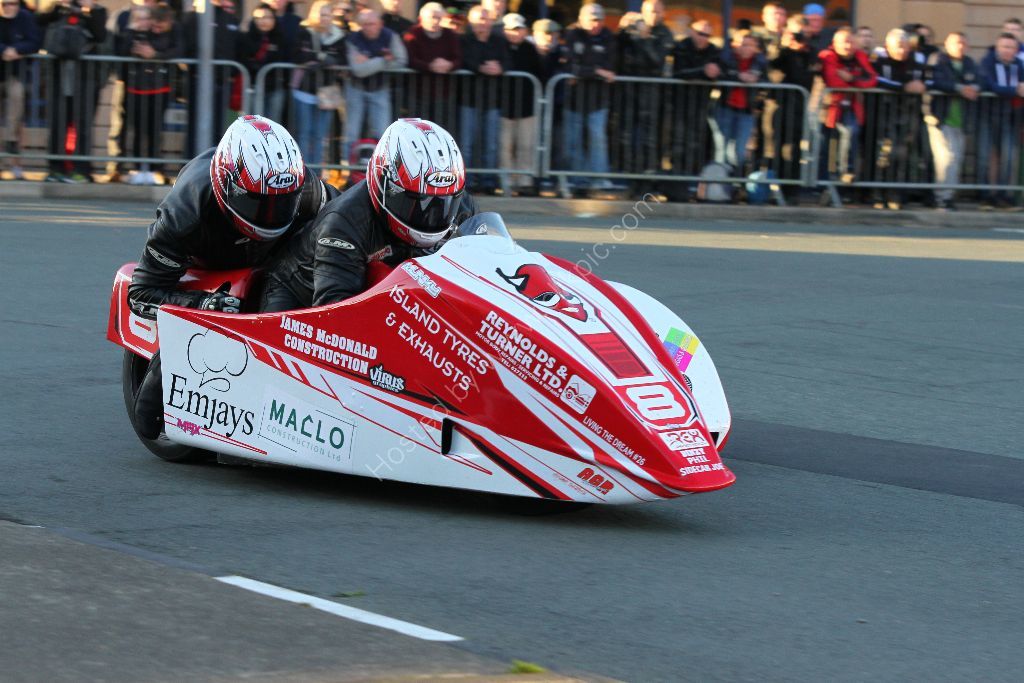 Consistently touted as one of the Isle of Man’s most talented Sidecar racers of the modern era, Karl Bennett who’s set to link up again with Maxime Vasseur at TT 2018, is the next competitor to take part in Road Racing News, Sidecar equivalent of the popular ten questions challenge.

Karl’s answers to the series of questions, are as follows: 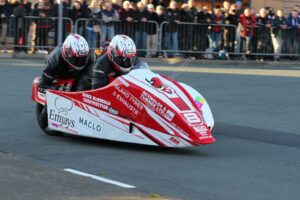 “Best moment is still the first time I finished a TT race in 2005, something I’ll never forget.”

“I’d love a run around most of the Irish road race, including the Ulster GP.”

“Tony Baker, he keeps getting faster the older he gets he’s an inspiration.”

“Got to be Moly (Dave Molyneux), for what’s he achieved and the career he’s had thus far.”

“I love racing between hedges and walls, it’s much more exciting than competition at circuit events.”

“Fastest lap, I’d suppose out of the 2, ultimately though I’d rather win!”