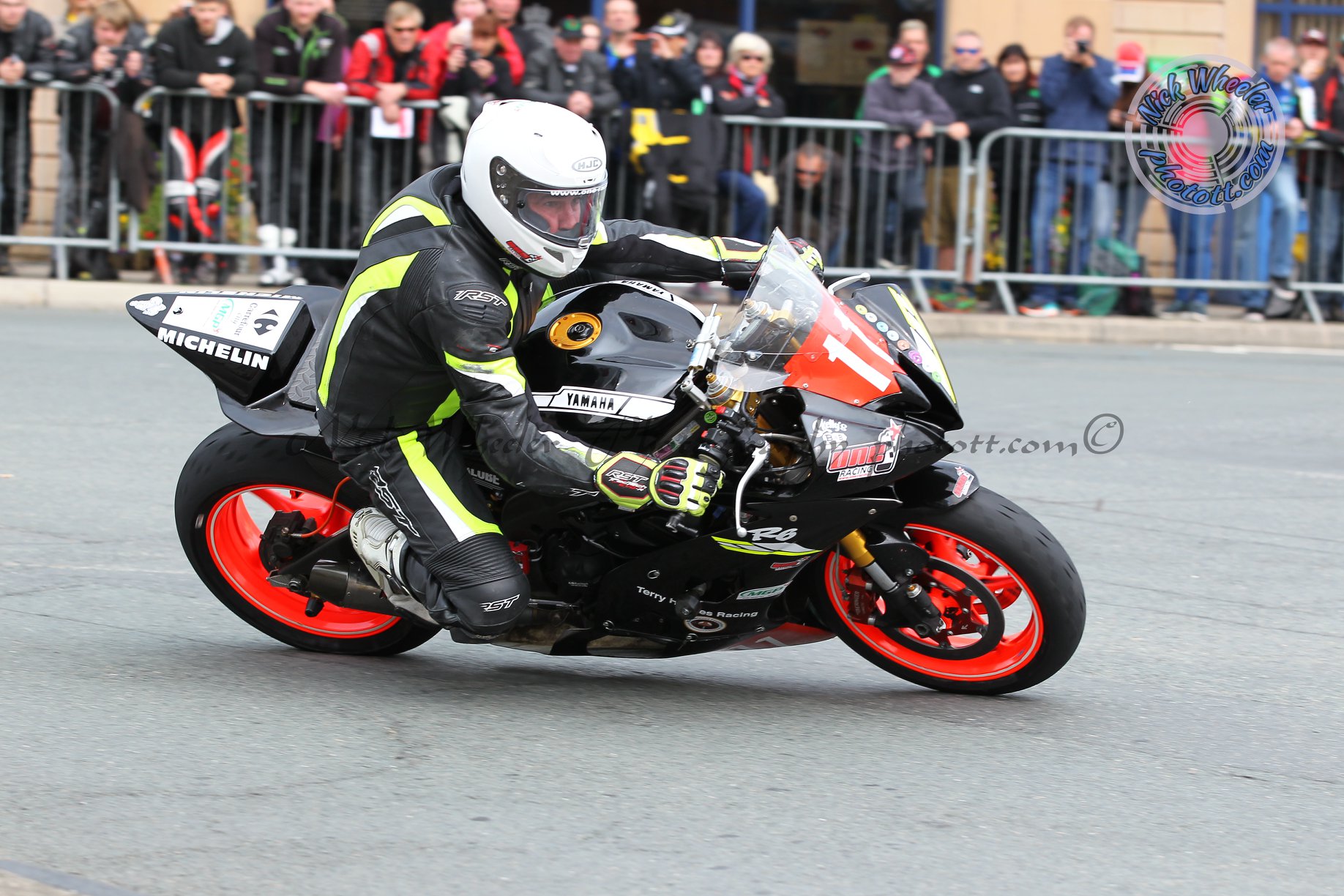 An IRRC Superbike class points finisher in 2017 at Imatranajo and Schleiz, amongst a select group of French racers to have been victorious in the modern era at Circuit De Chimay.

Herve’s answers to the popular series of questions, are as follows:

“Definitely the Isle of Man Mountain Course. Only one word can describe the course: Wow!

But after the Mountain Course, I would say Gedinne (Belgium). There is no races anymore for modern bikes, but still on going with classic bikes.”

“My 2012 ZX10R Kawasaki. It was my first Superbike and I achieved my best performances with it.”

“For my part, it’s the ambience. In the paddock and all around the track with spectators. One big family!” 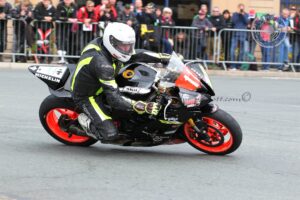 “Regarding the TT, I don’t know, it was my first time this year on the Mountain Course and I’m not ready yet for the TT. That’s my point of view, maybe in a couple of years.

Regarding the North West 200 and Ulster GP, I’m looking forward to sampling both next year.”

“My 2nd victory at Chimay in the National Superbike Junior class, after Mettet (B) in the same year.”

“I’ve no special idea about it, but one place that I would like to race at is the Cemetery Circuit in New Zealand, maybe one day.”

“I’m not a fan about specific riders generally, everyone is a hero, I just support in particular my team mate the Swiss rider John Pilloud.”

“I don’t care, I take pleasure from both, that’s most important.”

“Fastest lap. The race is the most important!”