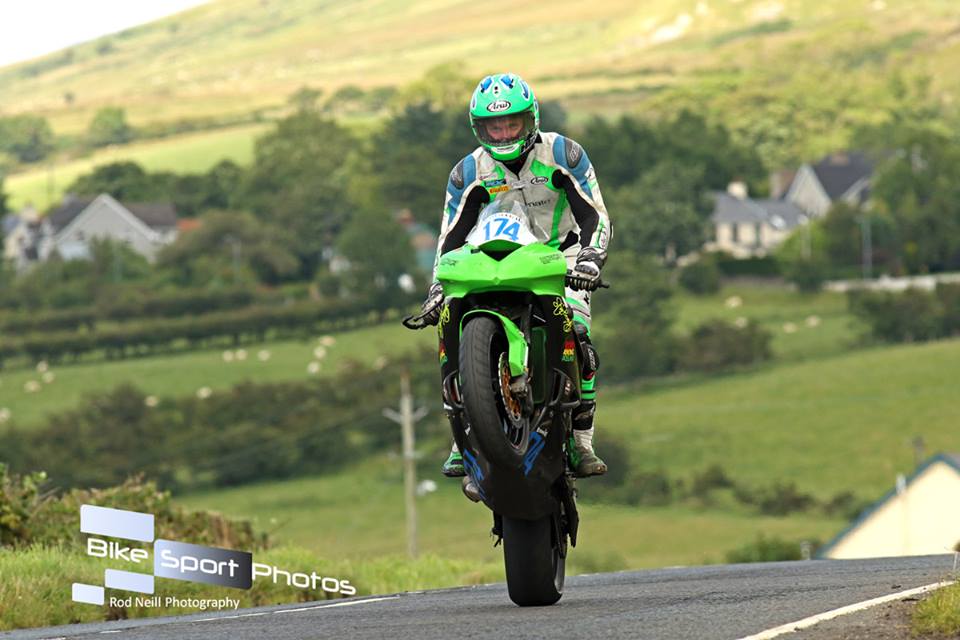 Part of the vastly successful Cookstown BE Racing set up for the 2018 roads season, rapid rising star Davey Todd is the latest rider to take part in Road Racing News, ten questions challenge.

Already in his short roads career a Dundrod 150 and Armoy rostrum finisher, Davey’s answers to the popular series of questions, are as follows.

“My favourite national is pretty tough because I’ve only done half of ‘em and all of them are so awesome!

If I was to have to pick then I’d probably have to say Armoy! It has nothing to do with being a judge for the Miss Armoy competition last year, honest!” 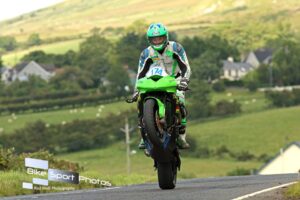 “To pick my favourite racing bike is even more tough! I race everything from super bikes to Super Moto’s to motocross and pit bikes.

Pretty much anything with 2 wheels and I love whatever I’m racing! But I’ve got to say I’m pretty damn excited to get on the Burrows Engineering Suzuki GSXR 1000 again this year as that was awesome to ride!”

“Now I know your just giving me a whole bunch of difficult questions! Everything about racing on the roads I love!

The people, the community, the fans, the tracks, the whole atmosphere it’s truly amazing and the best kind of racing!

But the best part of road racing is the absolute buzz I get from racing out there! Every single time I come off the track wide eyed and heart beating like crazy, that feeling is what I live for!”

“Hmm with the big 3 internationals, well I’ve only raced the Ulster GP so far and that’s really a track like no other.

But I’m well into my preparation for the TT and that’s the ultimate road race for sure and every single on board lap I watch, or drive round the Mountain Course, I get all excited knowing I get to race round there this year!”

“I have massive respect for all the guys out there on track beside me, how can you not? They all work hard and strive for the same thing I do, we’re all alike!

“Best roads moment so far I would say was the Superbike race at Armoy, where I finished on the podium on a 600 against all the big bikes and beating William Dunlop, for sure that was a great feeling!”

“I’d love a race around my local area, the North Yorkshire countryside/coast, the roads are perfect for a race I’m sure of it!”

“I’ll always have huge respect for Hicky (Peter Hickman), he’s a nice guy off track and is super fast both on the roads and circuits!

Plus he helped me push my bike all the way back to the grid from the pits when we had a technical issue just before one of the Ulster GP supersport races.

Massive respect for the guy and of course I aim to be as fast as him!”

“Superbike for me all day long! I love the big ‘ole thou’s! They suit my style a lot more coming from a background of Super Moto.

I feel more comfortable when the bike is sliding sideways, and I just love the brutal eye watering, arm ripping-offing, ass clenching power of the big bikes!”

You gotta be in the mix from the start of the race when your up against some really fast guys, so I guess pole position I’d go for!”