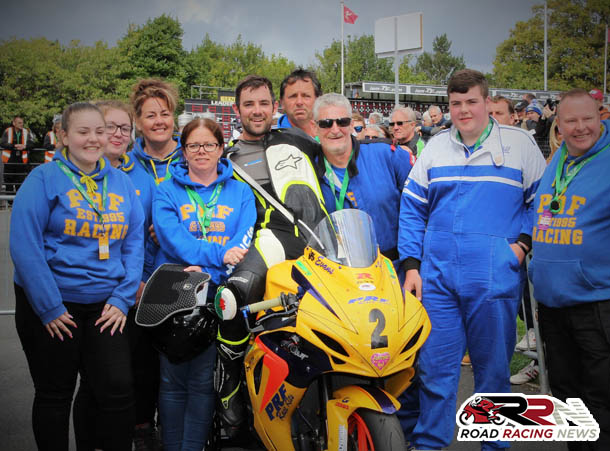 Welsh roads star Barry Evans will move up to the TT Races this year, as he heads event veterans, PRF Racing’s TT 2018 rider line up.

Third in the Lightweight race, the blue riband Senior race saw him finish a fine second along the way lapping at 122.344 mph.

Additionally an accomplished exponent of Oliver’s Mount and the Cookstown 100, he feels it’s the right time to make his first foray into TT competition. 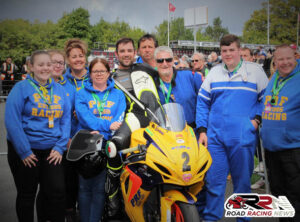 Proven around the Mountain Course, don’t be surprised to see him finish across all classes in early June, in front of many established TT competitors. 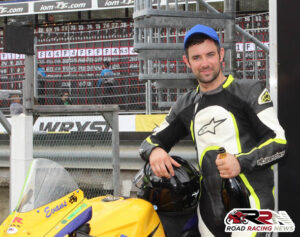 Speaking about his upcoming TT debut, he said:

“For me the main goal has always been the TT, having competed in the Manx GP for three years I feel its time to make the move.

To be making my TT debut with the support of PRF Racing is just fantastic.”