Lockey/Sayers Link Up Again For TT 2018 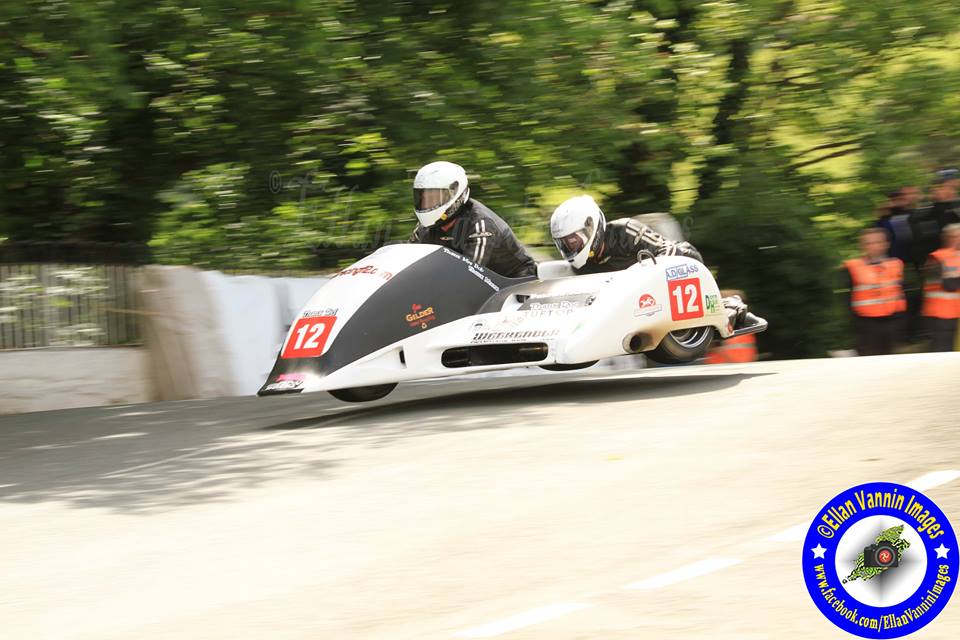 Wayne Lockey and Mark Sayers are set to link up again for TT 2018, as the experienced duo target more top draw results in the Sure Sidecar races.

Since first joining forces in 2014, they have finished no lower than tenth within the three wheeling Mountain Course expeditions.

At present their joint personal best TT finishes, are a brace of sixth’s secured in the opening Sidecar encounters from 2014 and 2016.

Runners up in the Southern 100 Sidecar Championship, they proved last July that they can more than mix it with many of the world’s leading pure roads crews. 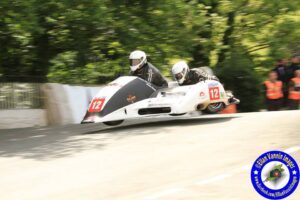 Set to compete again under the Real Racing banner, they cannot be discounted from contending for at minimum top four finishes during TT 2018.

In a golden era for Sidecar competition at the TT Races, Lockey and Sayers deserve plaudits a plenty for scoring a consistent string of solid results, in particular given that they are a true privateer outfit running older spec machinery.