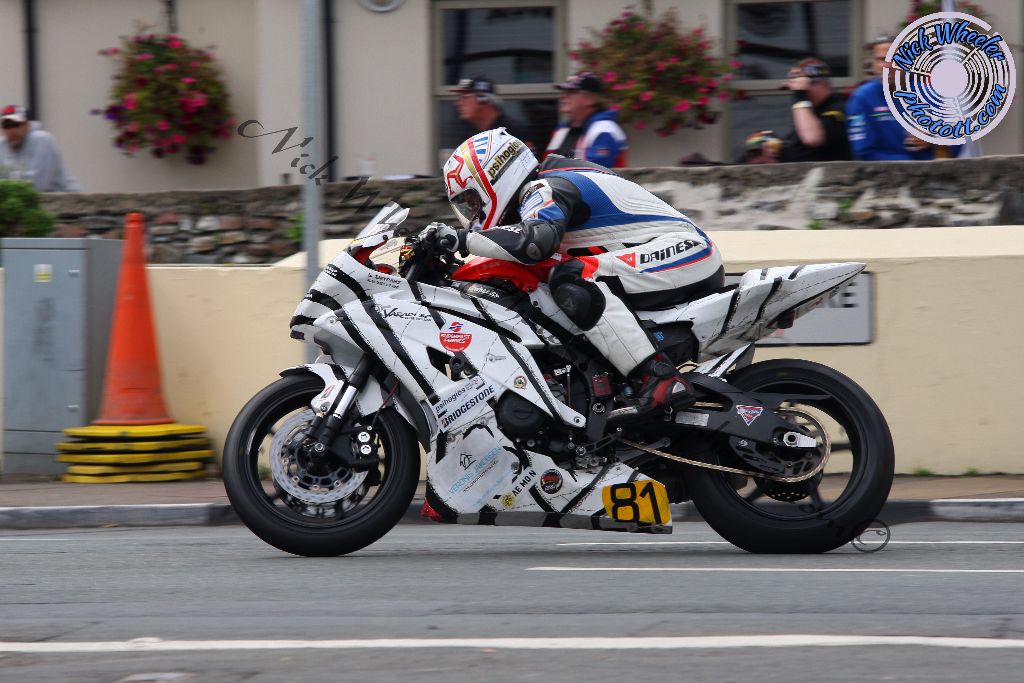 Four years ago at the Manx Grand Prix, the first rider in history from Greece to tackle the Mountain Course, Athens Andreas Psychogyios is the next racer to take part in Road Racing News, ten questions challenge.

His nations at present sole International road racer, the history maker’s answers to the popular series of questions are as follows:

“For sure the Yamaha R6 that I participate for the 4th time in the Manx Grand Prix, but I also like the CBR 1000RR Fireblade SP Honda.”

“It is amazing the feeling of freedom you get while competing on the roads. The fact that you test your limits all the time and sometimes you touch the highest point of your personal limits. Most of all it is the respect that all the competitors have for each other.”

“I have only participated on the Mountain Course. I would like to have participated also at the other races but due to the fact that I come from Greece, it is difficult for me both financially and from a kilometeres point of view.”

“There are a lot but I would say Barry Wood since he is my mentor. Through his personality I understand how high the level of quality of the other competitors is.”

“From the very first time that I entered the Manx Grand Prix, all the race was something amazing! Unique experience!” 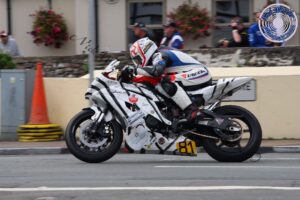 “I would say John McGuinness. He is a living legend.”

“I cannot choose but since I have to give one answer, I would say Supersport. It would be nice to see a third category, 250cc racing!”

“Pole position for me. Pole position requires strategy, which brings you better results throughout the end of the races.”