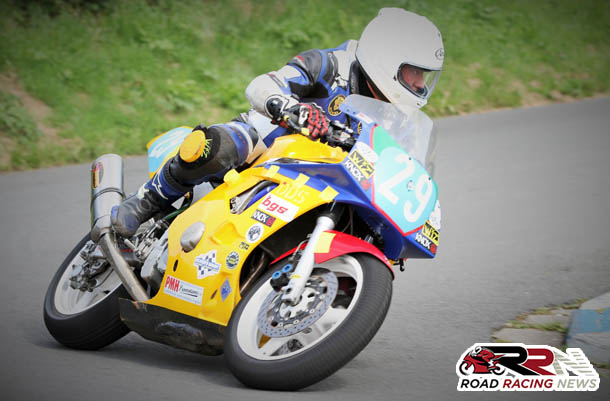 Winner of the 2013 Lightweight Manx Grand Prix, plus multiple times a victor at Oliver’s Mount and the Southern 100, 400 class specialist Alistair Haworth is the next racer to take part in Road Racing News, ten questions challenge.

23rd in last years Lightweight Classic TT, his answers to the popular series of questions, are as follows:

“Spring Cup at Oliver’s Mount. It’s always great to catch up with everyone again and there’s a real buzz to it, and excitement for the new season.

“The realism of the sport.” 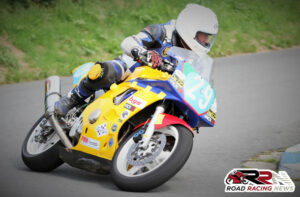 “This is a toughie. Gonna have to share it I’m afraid. Carolyn Sells for her achievements, Paul Gartland and Andy Farrell for being hard, fair and loving a ding dong battle.”

“Just a return of road racing in general, to the UK mainland. Let’s hope the Welsh TT is the start.”

“I don’t really have superstar heroes. Everyone else is just another bloke in the paddock, trying to do their best. Working blokes busting a gut and rolling a bike to the start line, are the true heroes and backbone of road racing.”

“Fastest lap always. That’s when everyone is bringing their A game, so getting it is always nice. Especially if it compliments a win too. Double nice!”