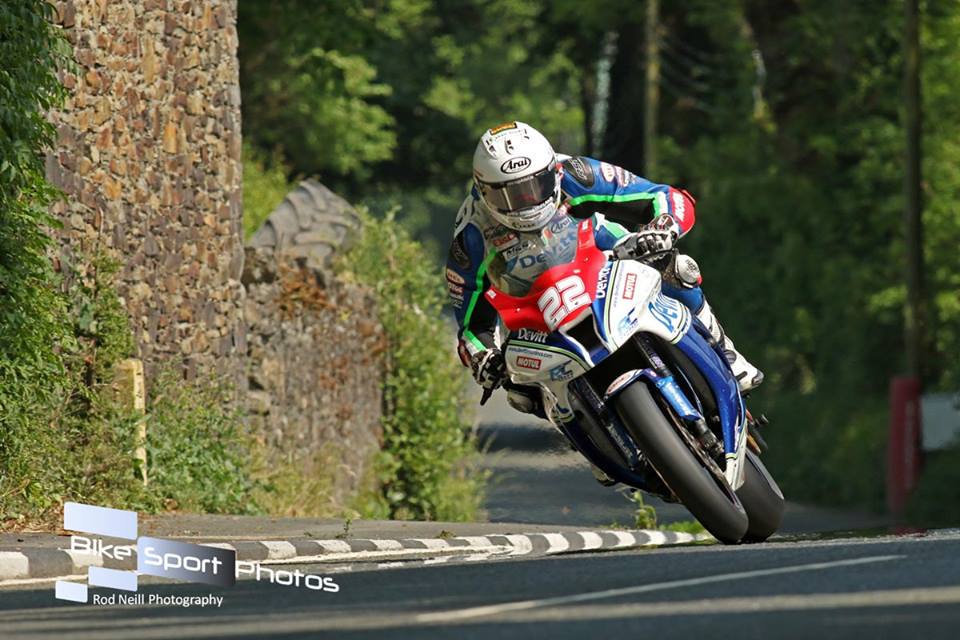 2010 Irish road race Senior Support champion Alan Bonner, has had a consistent 2016 season, on the roads.

This season has seen him compete under the Devitt RC Express Racing banner, piloting a stock ZX10R Kawasaki.

Amongst the main highlights of the season for Alan, include series of top draw results at Oliver’s Mount, at the Spring Cup National Road Races and Cock of The North meetings. 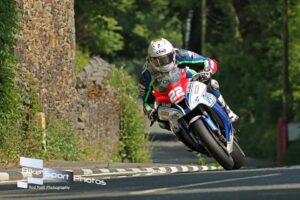 TT 2016 saw him show more accomplished form around the Mountain Course. Bad luck afflicted his chances of standout results in the Superstock and Senior races, whilst the RST Superbike TT would prove Alan, with a more than creditable 21st place finish.

Arguably the most positive moments on the roads this year, for the well respected rider, was at Skerries, where he wrapped up an impressive fourth place finish, plus at the Southern 100, where he was amongst the leading newcomers to Billown.

Most recently his 2016 roads campaign ended at the 66th Scarborough Gold Cup, unfortunately his season ended in disappointment with a spate of non finishes.

Looking to 2017, it’s not clear as to who Alan will be competing for. One things for sure though, you can be guaranteed with “Bono” that he will be giving it everything next year, in pursuit of multiple world class results.