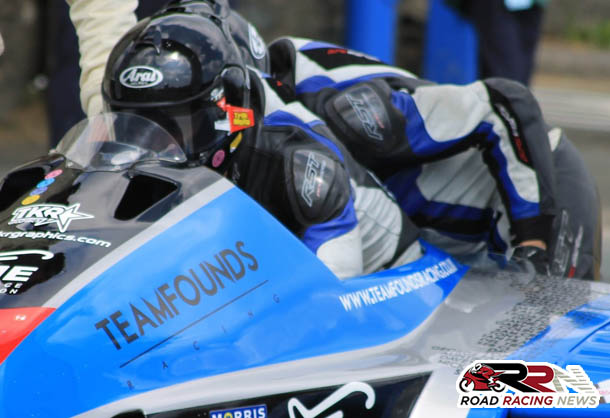 Alan Founds and Tom Peters produced top class performances during their first year of competition at the most famous road race in the world in 2014. 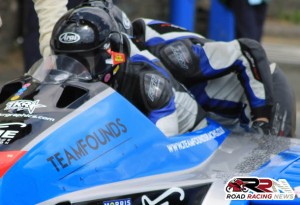 Whilst race 2 would see them finish a superb 6th following a great performance from the duo who are tipped to in the future become sidecar TT podium fnishers.

Alan Founds brother Pete Founds is making his debut as a driver in both sidecar TT races this year.

For seasoned sidecar passenger Pete its a new challenge as he takes on the driver role in 2015, for Pete, Alan and Tom TT 2015 is set to be a hugely enterprising one.

All three of them are greatly looking forward to the 2015 Sure sidecar TT races which are set to be extremely competitive.