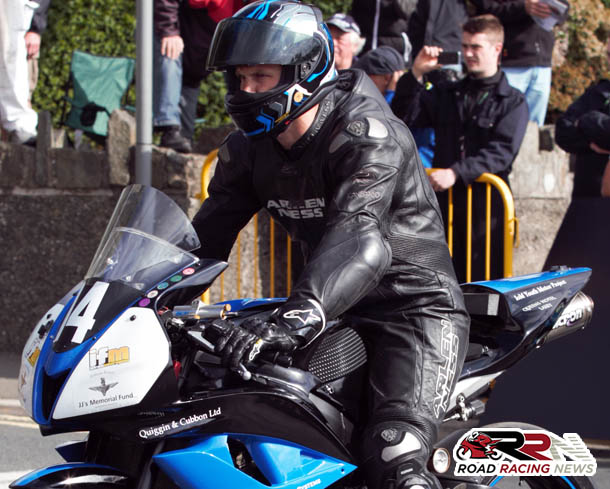 2014 newcomers A Manx Grand Prix winner Billy is tipped by many to be in contention in 2015 for junior and senior race victories. 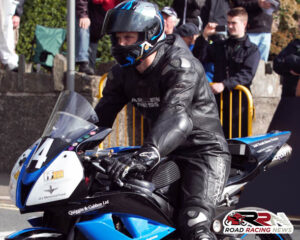 The full factory winners wear team are delighted to be working with Billy in 2015, the team ran by Martin Bullock are confident of giving the latest road racing star from the Isle of Man the tools to push him to more podium finishes around the most famous of all road racing circuits.

Alongside this years Manx GP the rider who has lapped in the 119 mph bracket around the mountain course is all set to compete at post TT races and Southern 100 on full factory winners wear GSX-R 600 and 750 Suzuki’s. 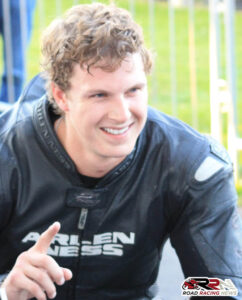 Billy is also in 2015 planning on making his Tandragee 100 debut, alongside competing for first time around Oliver’s Mount at Barry Sheene road race festival and Scarborough gold cup meetings.