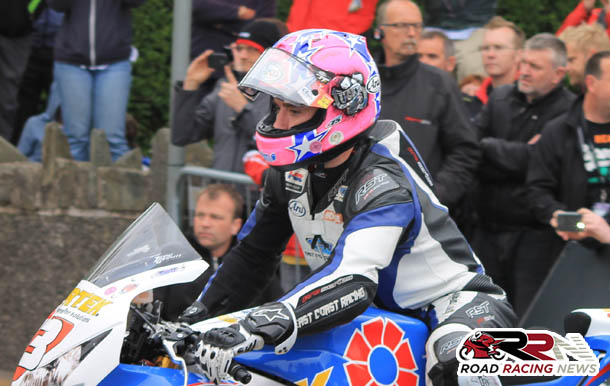 KMR Kawasaki are running Lee Johnston in the 2015 lightweight TT.

Lee in 2014 enjoyed a highly successful years action in super twins class. Back to back super twin race victories where secured at the North West 200 following performances of the highest quality on East Coast racing ER6 Kawasaki. 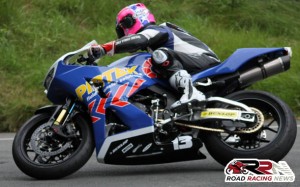 Already confirmed to compete for East Coast racing in 2015 Lee’s entry into this years lightweight TT with Ryan Farquhar’s KMR Kawasaki team adds another exciting aspect to what is set to be a close, tight and extremely hard to call race. 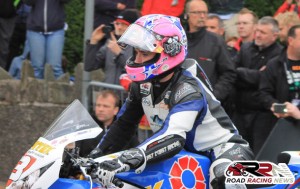 Lee is tipped by many to secure his first TT races this year and the lightweight race will represent a strong chance of a first TT victory for the rider who made his debut on the mountain course in 2012.