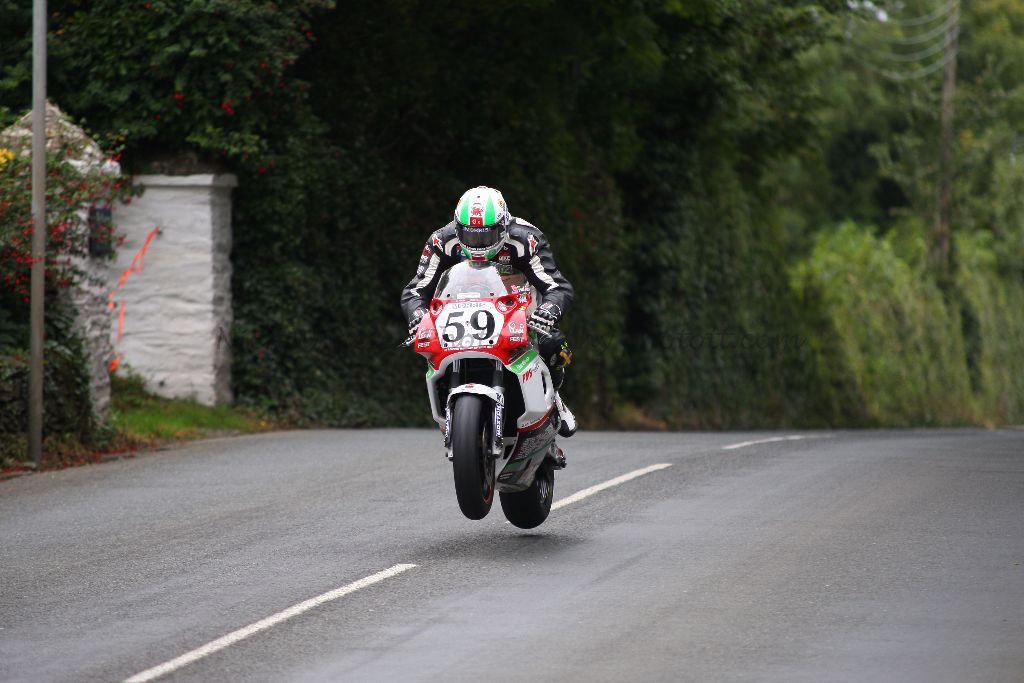 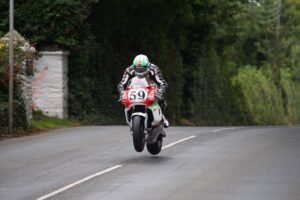 Three times a top six finisher, one of his best but not majorly talked about performances, arose in the 2009 Senior TT, when he finished a more than creditable 13th, at the time finishing in front of multi TT victor Chris Palmer and Spanish star Antonio Maeso. 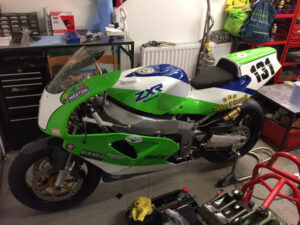 Tied 17th on the all time TT race finishers list, alongside the Team ACR Kawasaki, this August also sees him tackle again the Dunlop Lightweight Classic TT, competing on his own teams RS 250 Honda.

Fourth, sixth in the previous two stroke encounters, he has the experience, knowledge, proven craft on 250 machinery to contend for at minimum a podium placing.