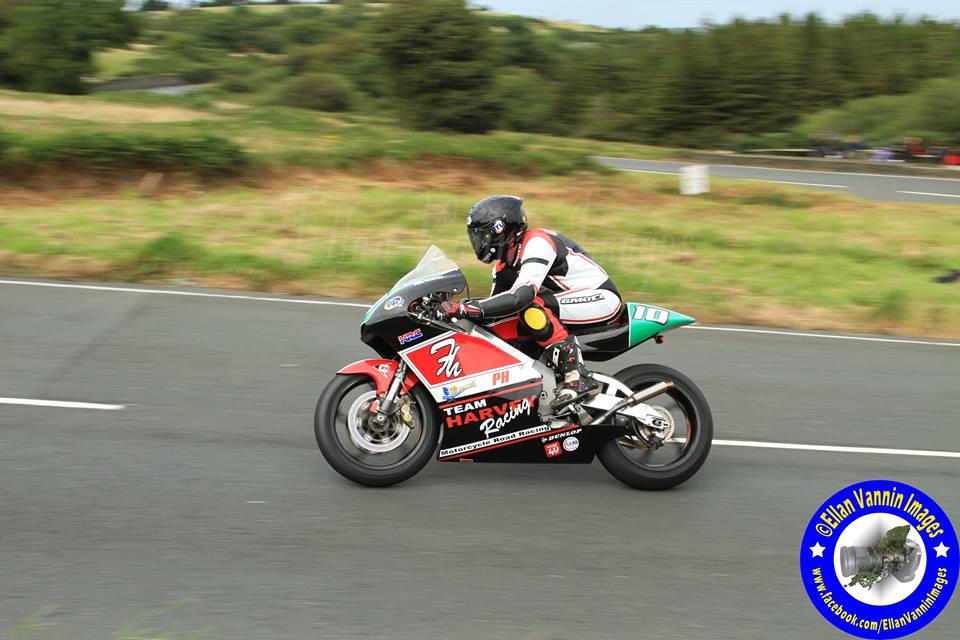 Laylaw Racing will have a three rider presence at this years Classic TT Races, as Goole’s Phil Harvey joins Dean Harrison, Ian Lougher as part of the Irish outfit’s all star line up.

Triple Manx GP rostrum finisher Harvey, the epitome of a two stroke stalwart, has on multiple occasions throughout his racing career excelled on 250 machinery.

Multiple times a class winner at Oliver’s Mount, plus a podium finisher at the North West 200 in 2009, 2016 saw him battle his way to third within the inaugural Lightweight Classic encounter. 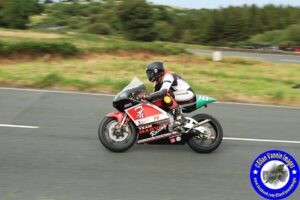 Set to pilot this August a 1992 spec spec 4DP Yamaha, which will carry the #10 plate, the Yorkshireman has every chance of taking his Classic TT podium’s tally into double figures.

Combined with multi TT winners Harrison and Lougher, he provides Laylaw Racing with in my opinion the strongest rider line up for the third instalment of the Lightweight Classic TT, which is extremely capable of providing the esteemed team with a 1-2-3 finish.