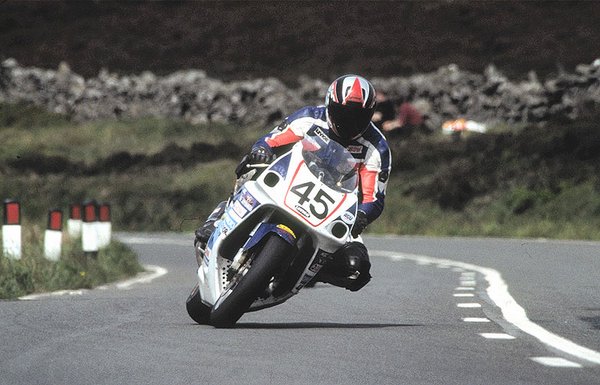 Alongside his roads exploits, also a very accomplished hill climbs exponent, Toni’s answers to the popular series of questions are as follows:

“Being very close to the fans, bumpy roads and high speed.”

“Now North West 200 but before Isle of Man TT, finished all 35 TT races I started there.” 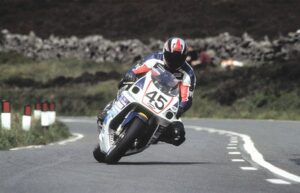 “Steve Ward, he was a real Gentleman.”

“Second place at Frohburger Dreieck races in 1993, behind Steve Ward.”