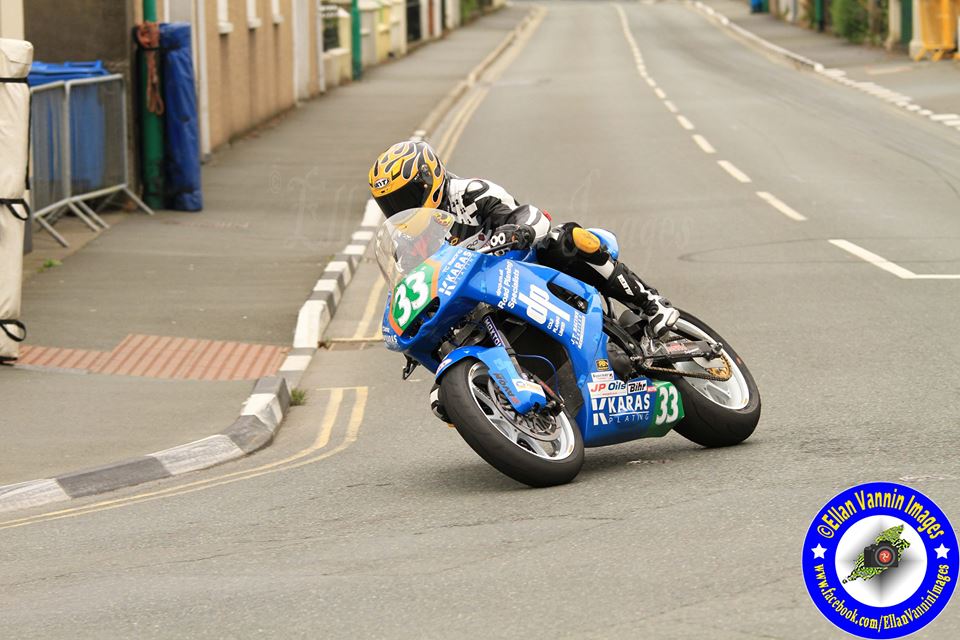 A Mountain Course debutant in 2009 at the Manx Grand Prix, the ever cheerful racer has since steadily developed into one of France’s most famous exponents of the unparalleled roads course.

Sixth in the SES TT Zero race of 2014, it wouldn’t be a surprise to many to see him chalk up a top ten finish, within the upcoming seventh running of 650 Super Twins competition at the TT Races. 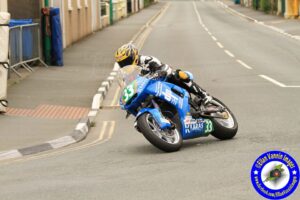 Mick Charnock’s TC Racing outfit who have a proven track record with overseas road racers, including the likes of Cameron Donald and new Gulf BMW signing David Johnson, are pleased to have secured the likeable Monot’s services for TT 2018.

With improvements to the bike and increased track time an excellent result is more than possible. Tim is extremely easy to work with and we are all looking forward to welcoming him back to the team.”