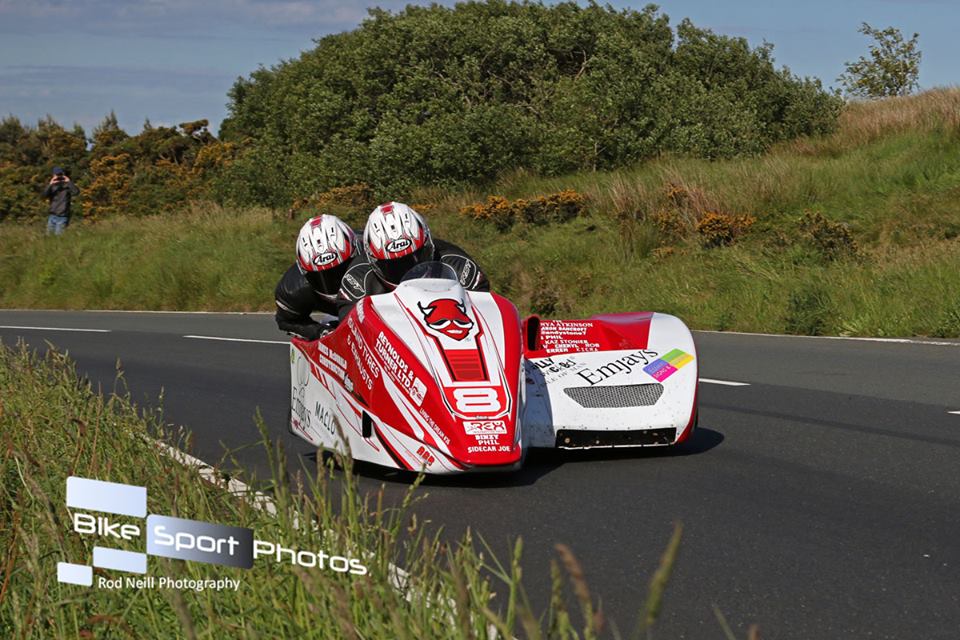 Ninth and fifth within the Sure Sidecar races of TT 2017, they are another ambitious crew who cannot be discounted from contending for top five finishes or better in early June. 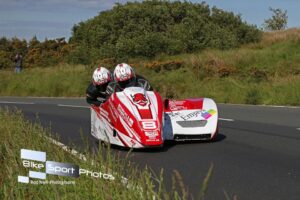 Four times a top six finisher at the TT with fellow countryman Lee Cain, including a current personal best finish of fourth in the second Sure Sidecar race of 2016, driver Bennett who’s also set to return to the Southern 100, is hugely looking forward to the season ahead.

Speaking via Facebook about his 2018 roads project, he stated:

“Happy to announce Max will be riding with me again this year, not only at the TT but also early season testing and racing the Southern 100.

I’d also like to thank Dave Molyneux and Andy Faragher from A&J Groundworks for coming on board for 2018, obviously there input into the team is worth its weight in gold.”