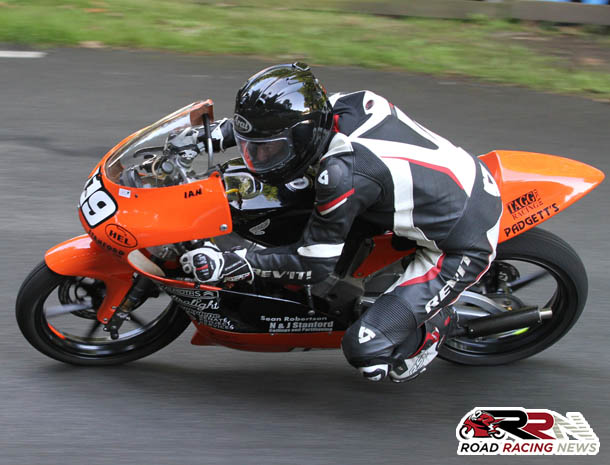 A consistent challenger for Ultra Lightweight wins, top three finishes at Oliver’s Mount, his answers to the popular series of questions, are as follows: 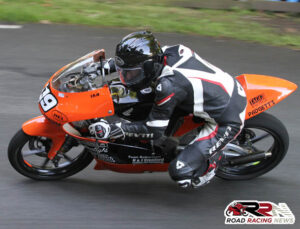 “The adrenaline and respect between riders and supporters.”

“TT, I hope to one day compete within it, but only been to the Manx once so far.”

“Double win at Oliver’s Mount at the Barry Sheene Race Festival, plus on my TT course debut 66th to 38th in last years Lightweight Manx GP.”

“Supersport, have acquired a 600 for this season.”