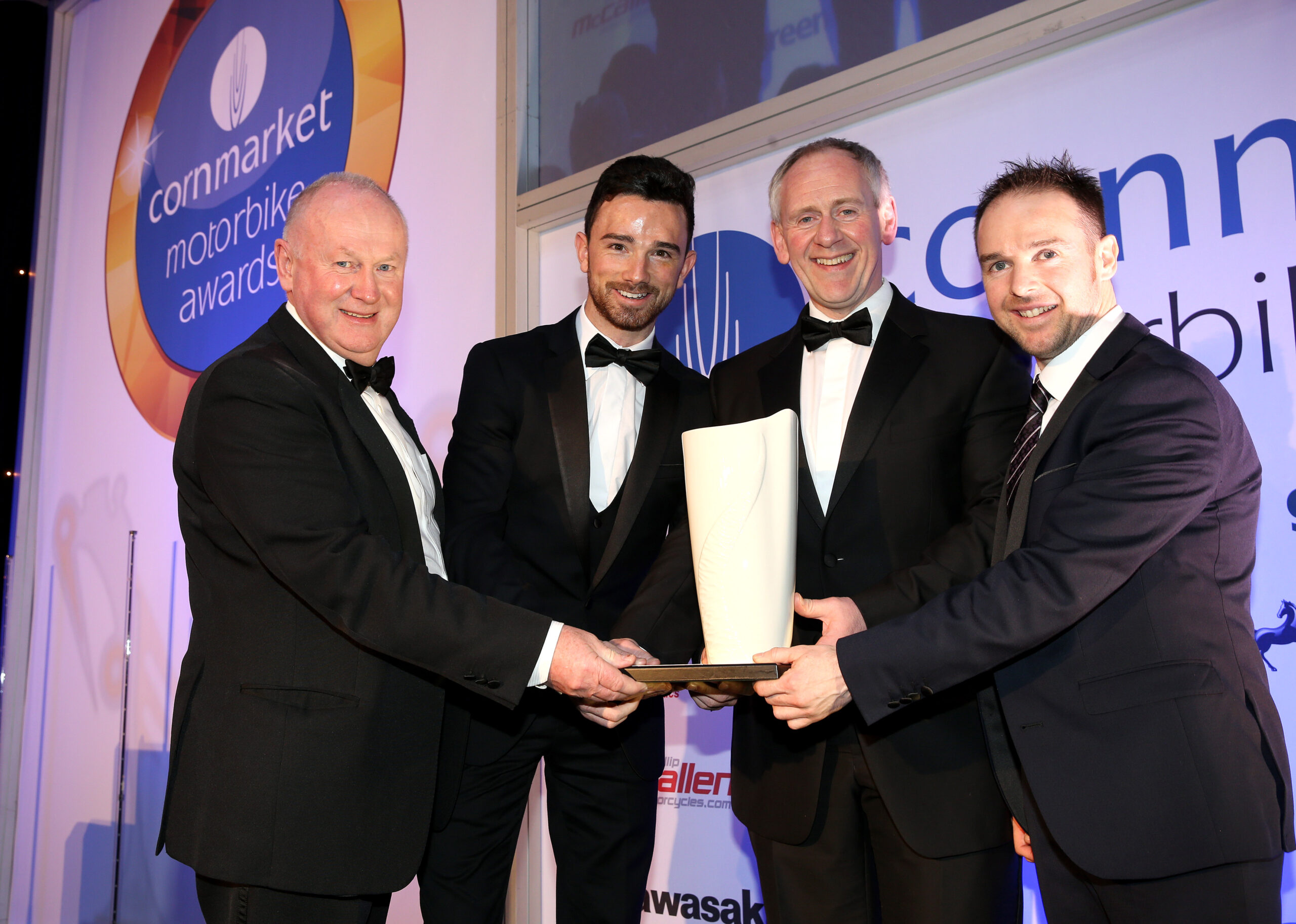 In recognition of the pulsating three way battle for victory between Glenn Irwin, Alastair Seeley and Ian Hutchinson, last years feature North West 200 Superbike race was crowned last evening as Race of the Year, at the Cornmarket motorbike awards ceremony.

“This is a great accolade for the Vauxhall International North West 200.

A massive thanks to every one of those fans who supported us with their votes, and to all of the competitors who took part in one of the most memorable races on the famous Triangle circuit.” 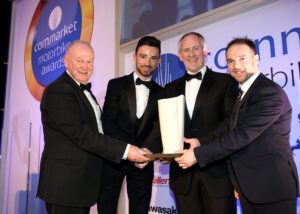 Winner of the ‘Race of the Year’ Glenn Irwin added last night about what it was like been in a race that had drama, great overtakes, tension a plenty and most of all truly world class road racing.