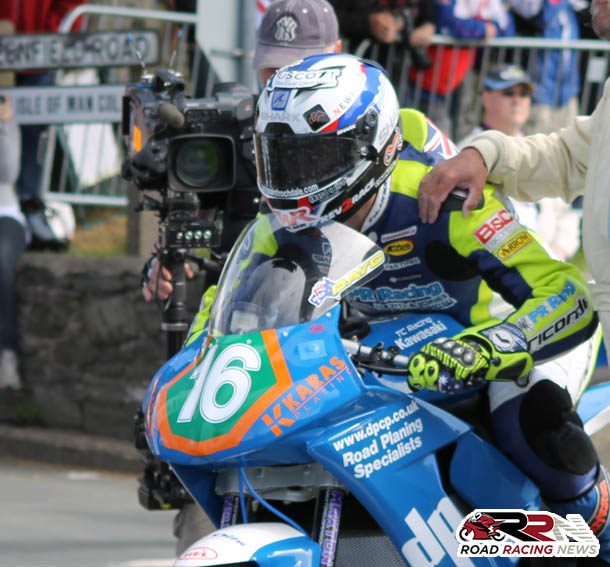 The DP coldplaning/TC racing team have announced their plans for this years lightweight TT.

Fourth place finisher in 2014 superstock TT David Johnson is confirmed to compete on one of the teams ER6 Kawasaki’s. 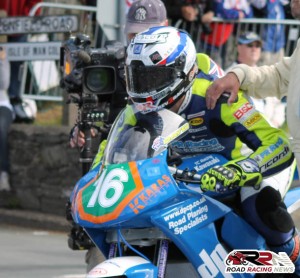 Team mate to the rider who has lapped in the 129 mph bracket on the mountain course will be Bjorn Gunnarsson. Bjorn who made his Manx Grand Prix debut in 2012 impressed hugely at the 2014 Manx GP.

Senior race saw another 12th position recorded as the talented rider from Sweden ended his years action on the island in positive fashion. 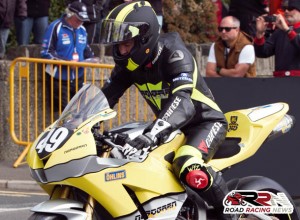 DP coldplaning/TC racing team manager Mick Charnock is pleased to be working with Bjorn and David in the 2015 lightweight TT.

Expectations are high for DP coldplaning/TC racing that there’s every chance they could be in the running for more top class results.