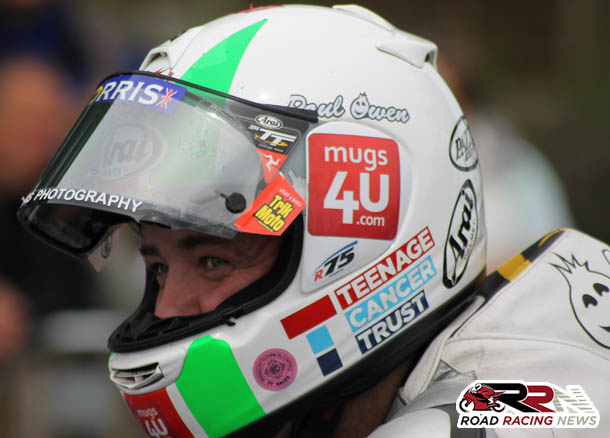 Its set to be an exciting 2015 road racing season for Paul Owen.

Paul is set to begin his season at Oliver’s Mount at the two day spring cup national road races, alongside the spring cup the team 98 rider and team manager is set to take in the following three meetings around the mount. 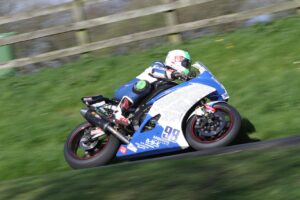 Which include Barry Sheene road race festival, cock of the north road races and the prestigious Scarborough gold cup.

Return to Aberdare park road races is also in the planning as is returning to competition on the mountain course at the 2015 classic TT races.

For this years classic TT Paul will be FZR 750 Yamaha mounted for the formula 1 race which is already shaping up to be a closely fought race.

In 1996 Paul made his Isle of Man TT debut, since then he has enjoyed a long and prosperous career at the most iconic of all of road races. 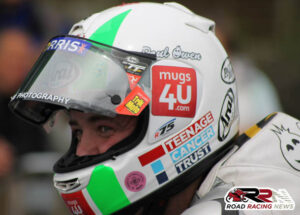 Main highlights have included seventh position in 250 TT in 2002, top ten finish in 2013 TT zero race, been a factory rider for CF moto at TT 2014 and 13th position following a fine all round performance in 2009 senior TT.

Going into this season though he is as motivated as ever to secure more high quality results as he competes on a wide variety of different machinery.