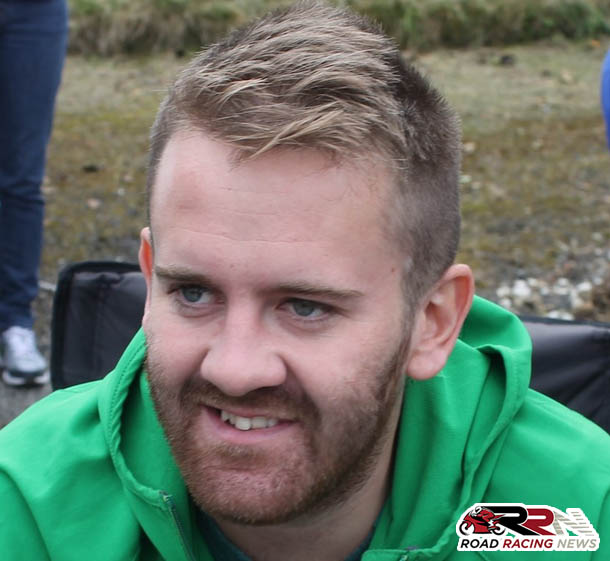 Jamie Coward is competing for the Scott racing Aprilia team in the 2015 lightweight TT.

Jamie who competed for the first time on the mountain course at the 2010 Manx Grand Prix is greatly looking forward to returning to TT races having been forced to miss TT 2014 through injuries. 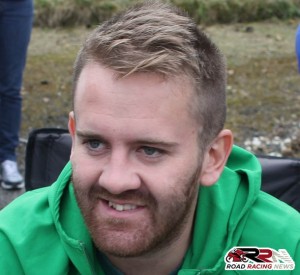 The fourth place finisher in 2011 junior Manx Grand Prix is joined in the Scott racing Aprilia team for this year’s lightweight TT by runner up in open race at 2013 Tandragee 100 Shaun Anderson. 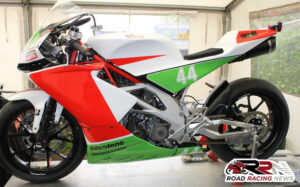 Whilst supersport races are set to see him R6 Yamaha mounted in action for the experienced Barnes racing team.

Jamie is regarded by many to be amongst the next generation of road racers who all have the talent, ability, drive and determination to become TT winners.

Already in his career he has been a top three finisher at Southern 100, Oliver’s Mount and classic TT races, TT 2015 is set to present him with great opportunities to push for personal best lap times and race results.