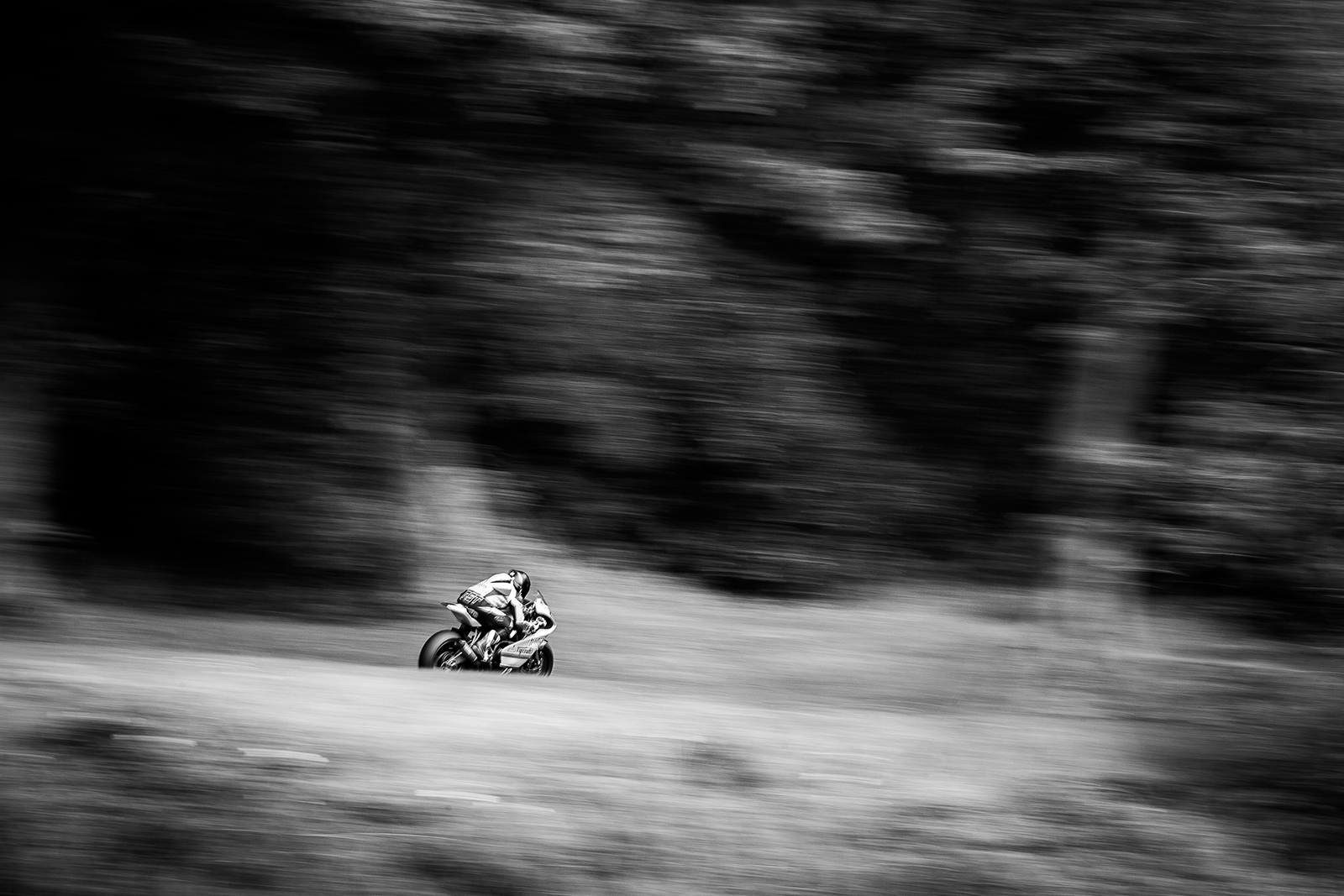 Back in 2014 the 64th Scarborough Gold Cup meeting at Oliver’s Mount, would prove a quite golden one for Ivan Lintin. 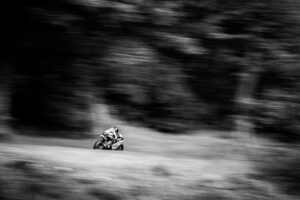 He was also in dominant form in the Lee Pullan Trophy races, winning both races in comprehensive fashion, on the Tigcraft machine. 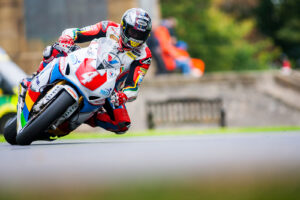 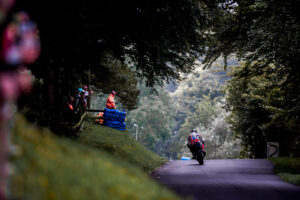 With top class racing, an overall attendance of in excess of over 50,000, the 64th Scarborough Gold Cup was an undoubted success. 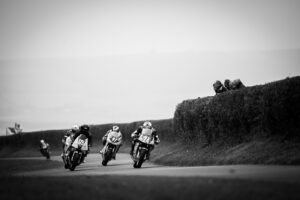 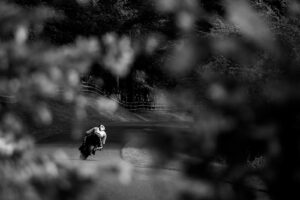 It’s a meeting that will be remembered mainly in my opinion, as an event which marked Ivan Lintin’s final step up the ladder from been a rising roads star, to becoming a world class roads exponent.