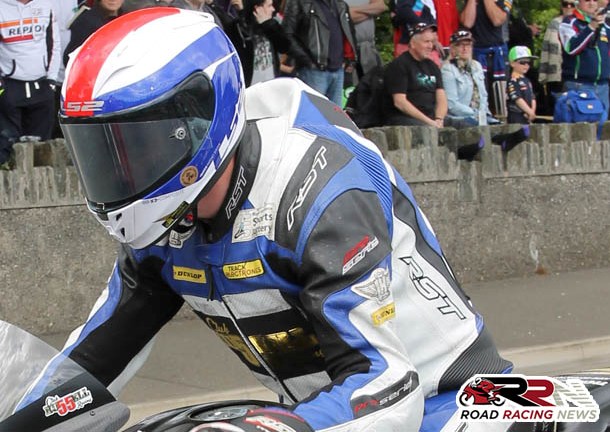 Michael is set to pilot one of the proven ZX10R’s at TT 2017, the Southern 100 and selected Oliver’s Mount meetings.

At this moment in time, the plan for the popular racer, is to run the Kwaka under his own teams Club 55 Racing banner, he is on the lookout though for a principal sponsor for his team.

TT 2016 marked his fifth year of TT Races competition, thus far his current personal best TT Races result, was secured in the 2015 Lightweight encounter, when he wrapped up an impressive seventh place finish. 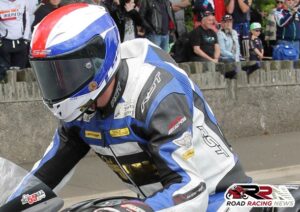 Looking to 2017 in the Super Twins class, Michael is currently in talks with multiple teams, as he makes sure he has the right mount to give him a great chance of a podium finish, in next years Lightweight TT.

Planning to begin his 2017 roads campaign, at the Spring Cup National Road Races at Oliver’s Mount, he has the proven credentials, to acquire many a great feat on the roads next year.

In my opinion he’s a dark horse for the TT privateers championship, plus you can’t discount him, from contending for podium finishes in the Super Twins category in particular, around Billown and the Mountain Course.