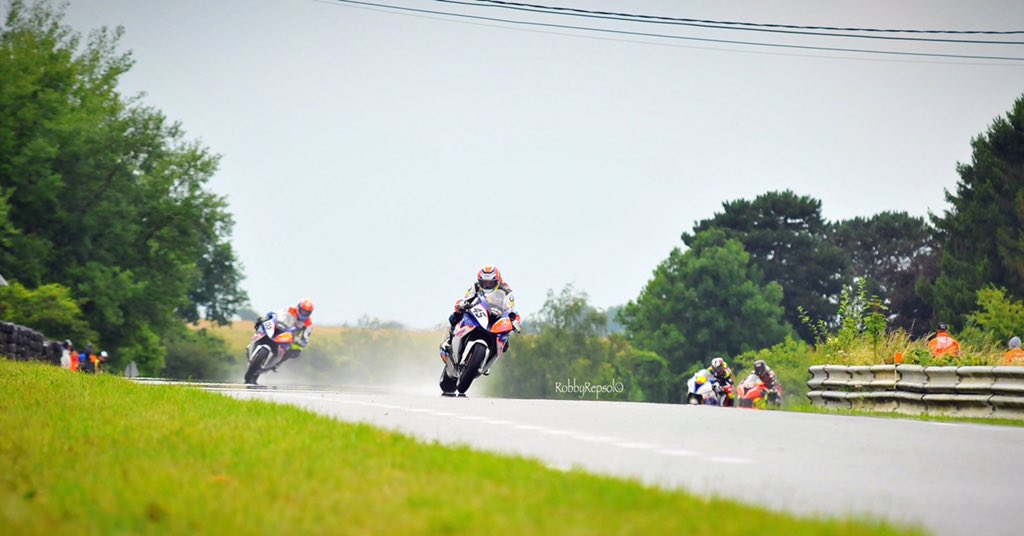 Throughout the past seven years no less than 17 racers have lapped under the 1 minute 40 second barrier, at Belgium’s most acclaimed active roads course, Circuit De Chimay.

As at Frohburger Dreieck the racer who enjoys the distinction as the fastest Chimay exponent of modern times is 2016 IRRC Superbike Champion Vincent Lonbois.

Lonbois fastest course lap time stands at 1 minute 36.836 seconds, which was set during the opening IRRC SBK encounter from the 2018 Open Trophy meeting.

Runner-up from the above mentioned race, the UK’s first IRRC series Champion Danny Webb is only 0.027 of a second slower than Belgian roads great Lonbois at Chimay, having registered on his circuit debut an ultra impressive lap time of 1 minute 36.863 seconds.

Finalising the ten quickest racers from recent years at Circuit De Chimay, are as follows: 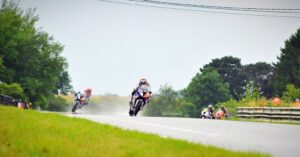