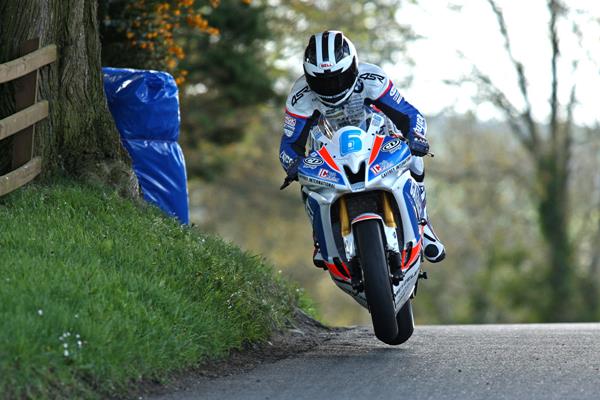 William Dunlop clinched back to back supersport race wins at the 2015 Cookstown 100 as he opened his 2015 road racing season in top style. 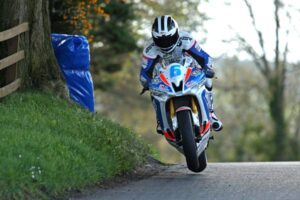 Feature race of the meeting grand final would prove to be another productive race for William as he finished in fourth place finishing close to podium finish. 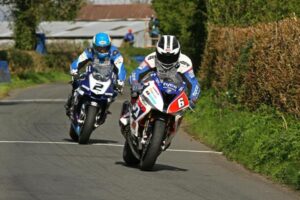 He was declared rider of the meeting following his supersport race wins and highly creditable results on superstock Tyco BMW.

Given his excellent form at Cookstown there’s every chance that William can secure more wins around the triangle at the opening international road race of the season.