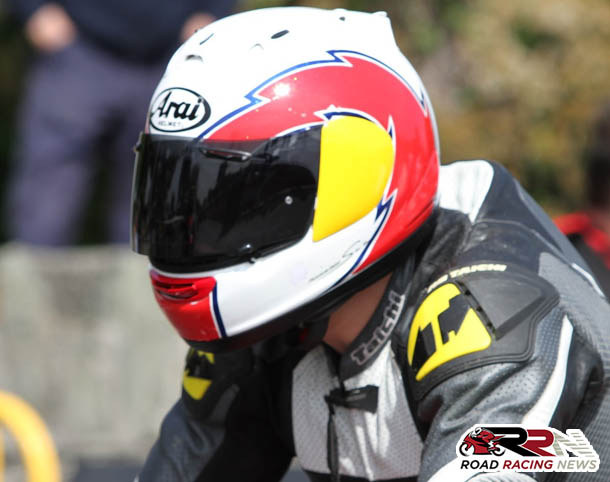 Paul Baleta is set for his first year of competition at TT races.

Paul made his debut on the mountain course back in 2005 securing 12th place finish in newcomers A Manx Grand Prix. 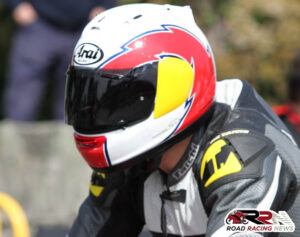 For TT 2015 he is set to compete on a 675 Daytona Triumph in supersport races where he holds start number 92.

Paul is set to compete on a top spec ER6 Kawasaki produced by KMR Kawasaki in this years lightweight TT, its the same bike which Jeremy McWilliams was victorious on in opening super twins race at North West 200 in 2013.

2015 lightweight TT sees him carry start number 66 as he pushes for standout result in what is set to see a hotly contested race. 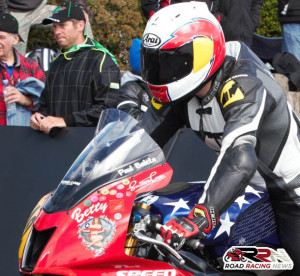 Having made his debut on the most famous road racing circuit in the world ten years ago Paul goes into TT 2015 excited about competing for the first time in the most iconic of all road races.