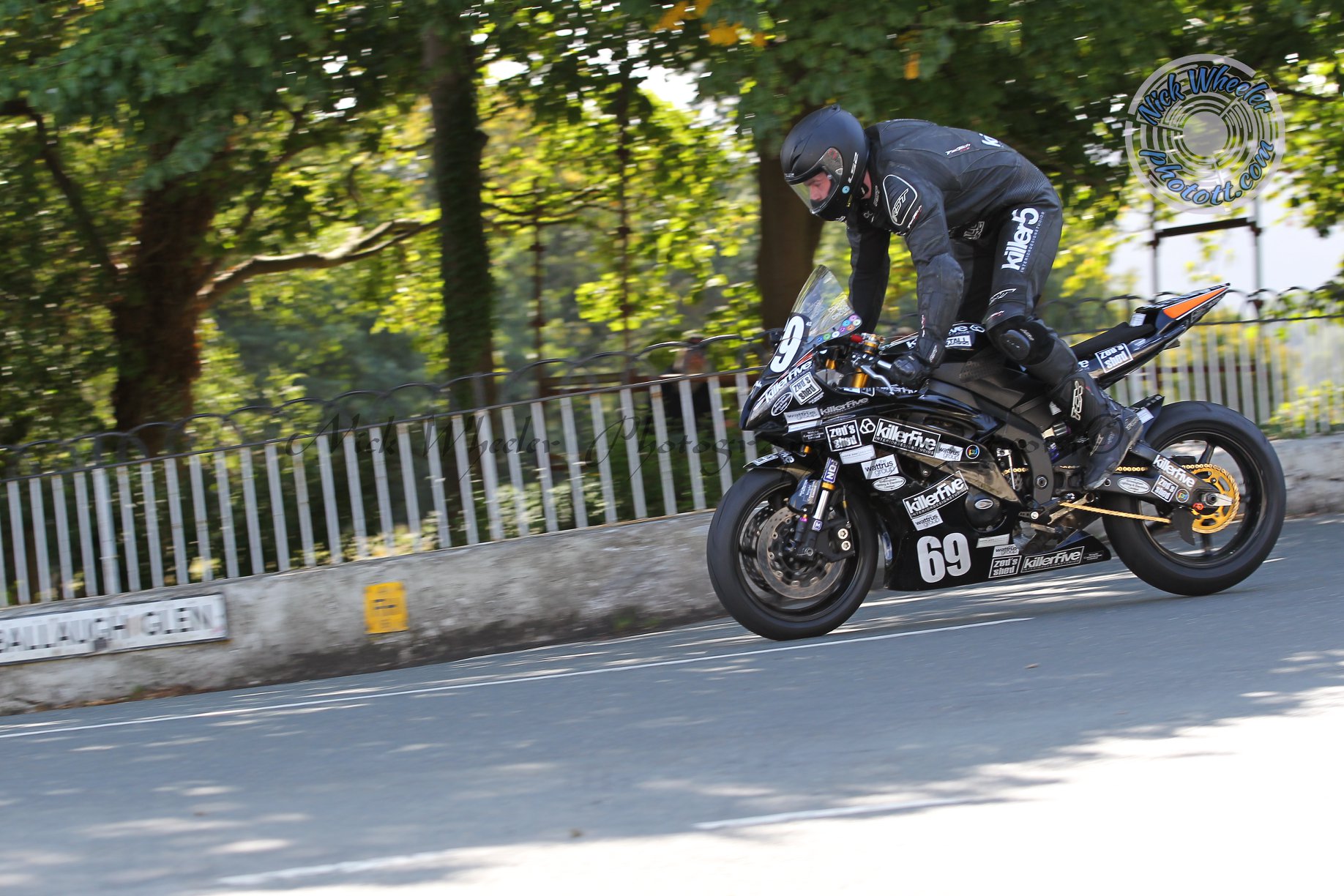 It’s always a challenge for a racer to return to competition after a major incident, let alone one that has left the competitor with multiple injuries.

It’s no different for Stall Racing’s Stuart Hall, who was involved in an incident at Brandywell, during the second lap of August’s Junior Manx Grand Prix. 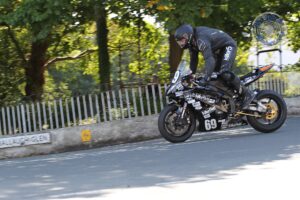 Candidly speaking about last August’s incident, plus looking ahead to future racing plans, he stated:

“My recovery is going very well. I cannot thank my physios enough. I should regain all of my movement in the near future.

The crash happened at Brandywell on lap 2 of the Junior race due to a rear tyre failure. Unfortunately it caused rather significant injuries. A dislocated foot, broken leg in 2 places, broken arm in two places and completely destroyed my upper arm/shoulder.

The surgeons did a great job at getting me straight again. I am well on the mend and probably could ride a bike now, but I am being a good boy and following the advice of my team and focussing on physio and rebuilding flexibility and strength.

I really can’t thank my team, sponsors, friends and family for supporting me over the past few months.

My aim is to return to racing at the start of next year, and compete at the Manx Grand Prix again with a view to progress to the TT in 2020.”