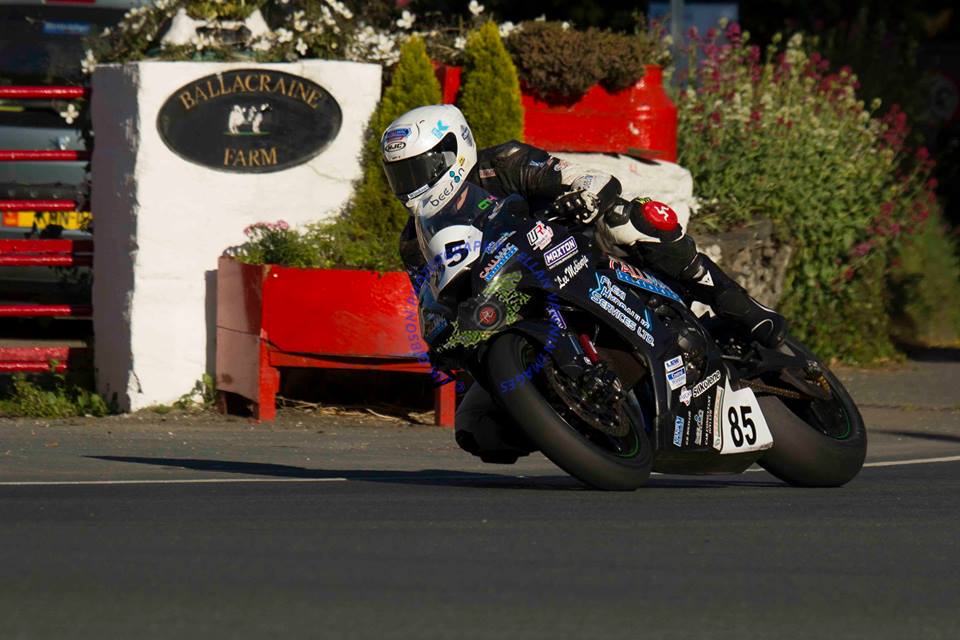 Same as in recent years, the Spring Cup National Road Races, will mark the first venture into competition at Oliver’s Mount for riders from various racing backgrounds.

Amongst them includes Craig Neve who forms part of the official CF Moto set up at TT 2017.

The Immingham based riders mounts for this weekend are, the VRS Racing BMW and an OWO1 Yamaha, which carries backing from Rich Ellis. 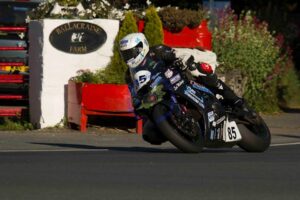 Accomplished on the world famous roads of the Mountain Course, illustrated by a very creditable 25th place finish in last years Senior TT, it would not be a surprise to many to see Craig mix it with many an established name at Scarborough, over the next few days.

Grant who is also set to make his Cookstown 100 debut, is hugely excited about his maiden voyage within the roads scene.

The tight and twisty, unique roads of Oliver’s Mount, is always a formidable circuit to grasp quickly.

It’s great to see so many promising up and coming riders, electing to delve into between the hedges action for the first time, at England’s only current real roads venue.