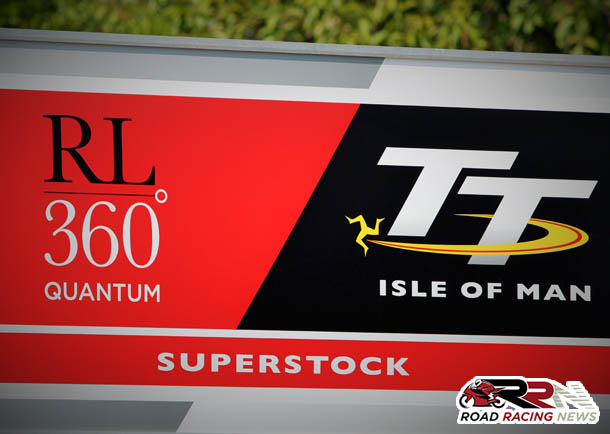 Royal London 360 Quantum are confirmed to continue as title sponsors of the four lap Superstock race, at TT 2017.

“No matter where we travel around the world people have heard of the Isle of Man through the TT. We are both sponsors and huge fans here at RL360°.

The Races have an incredible heritage and an exciting future, two things we believe our company has in common with the event.

We are proud to cement yet another year of RL360°’s proud association with the TT and we will be taking the opportunity to promote the racing amongst our key contacts around the world.

Once again we will also be hosting a visit to the Isle of Man by a large group of these stakeholders, who will no doubt react as positively to the spectacle of the TT as our past guests have. Here’s to the most thrilling fortnight in the Manx calendar!” 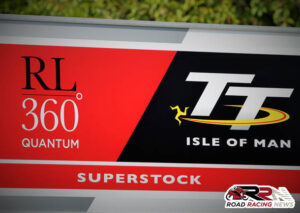 The entry for the 2017 Royal London 360 Quantum Superstock TT is filled with golden world class quality.

Around A Pound Tandragee 100 – Practice/Race Schedule