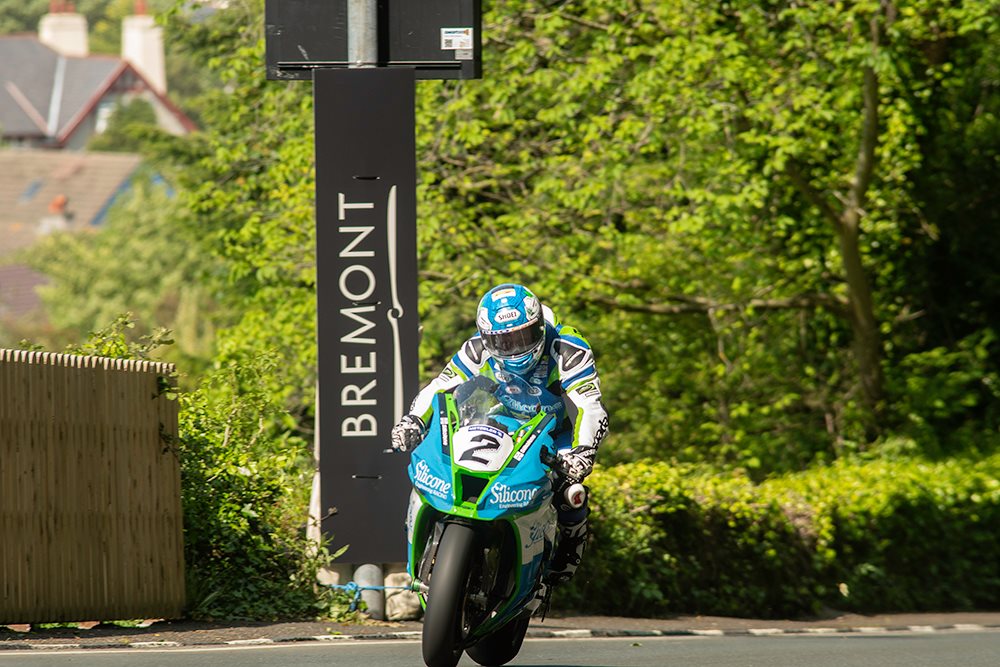 Aiming to continue the form that took him to a momentous Dunlop Senior TT victory, Ulster GP lap record holder Dean Harrison starts for many strong favourite for Superbike, Supersport honours, and also to make it a hat trick of Solo Championship titles. 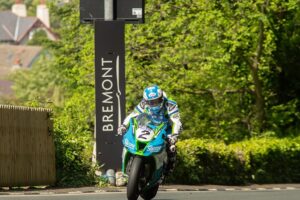 One of only four racers who have lapped the fabled Mountain Course at under 17 minutes, Silicone Engineering Racing’s Harrison showcased at TT 2019 why he is firmly regarded amongst the foremost International roads competitors of his generation.

Looking at one presently with the Silicone Kawasaki steeds, it’s going to take faultless performances from his competitors to defeat him next week at Billown.

Anticipated leading challenger to Bradford’s Harrison will be none other than 19 times TT winner Michael Dunlop.

Ruled out of the recent Pikes Peak International Hill Climb, through injuries sustained following an incident at the Donegal International rally, the Ballymoney roads legend is confident of been at optimum race fitness for his latest Manx roads tenure. 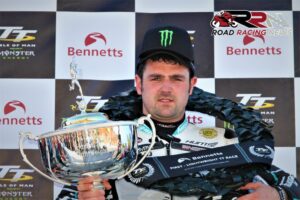 Never to be underestimated, the mercurial Dunlop who’s proven on multiple occasions that the impossible is never not possible, has the obvious Billown CV, proven pace, machinery and the unquestioned star quality to go the entire 2019 Southern 100 unbeaten.

Set to pilot his own teams Carl Cox Motorsport supported CBR 600RR Honda, it’s not clear yet as to what his machine of choice will be for the 1000cc races. 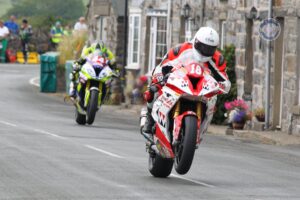 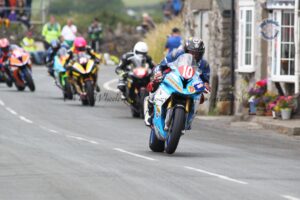 With close fought, top quality competition a certainty, all the usual contenders competing, plus next generation roads stars, the stage is set for classic Superbike, Supersport and Solo Championship encounters, at the 2019 Southern 100.