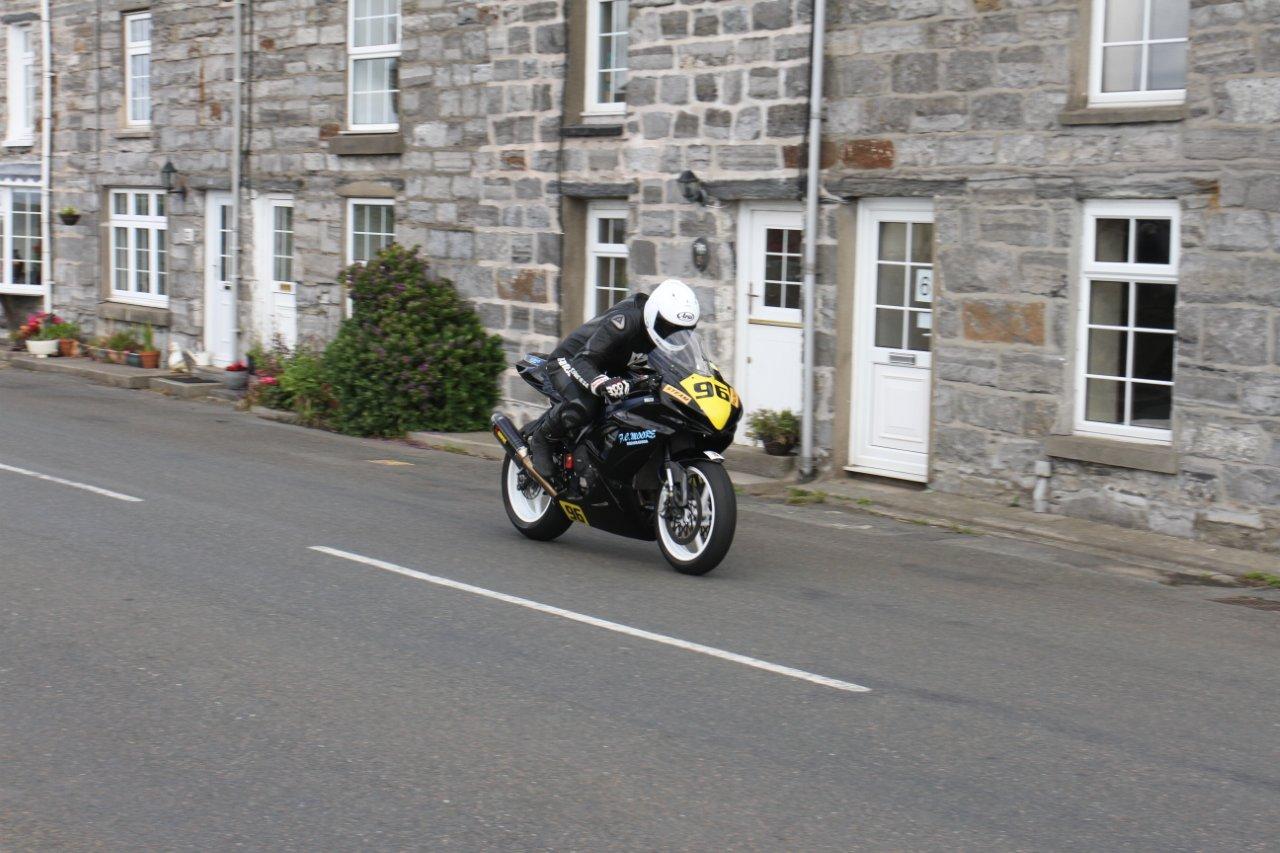 Leading Honda and supersport 600 mounted rider in the solo championship was James Cowton, who finished in 12th place on the Cowton Racing by Radcliffe’s CBR 600 Honda.

Dean Harrison’s back to back supersport victories, made it five wins in three years around Billown on supersport machinery, for the 2014 lightweight TT winner.

Leading the Suzuki challenge in the super twin races was Dean Osborne, who recorded series of seventh place finishes. 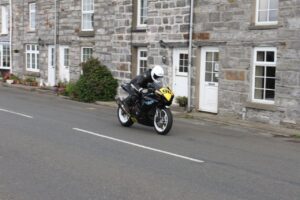 Michael Dunlop’s tally of victories at Billown in the 2010’s moves up to 19, following his dominant performances in the 600/1000, senior, superbike and solo championship races.

The Triumph challenge in the supersport races was lead by Darryl Tweed, who wrapped up highly creditable seventh and eighth place finishes. 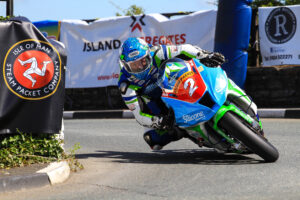 Only six different makes of machinery took to the grids at Billown, Honda, Suzuki, Yamaha, BMW, Triumph and Kawasaki.

Six of the top ten finishers in the solo championship, where ZX10R Kawasaki mounted.

Only one rider was competing on CBR 1000 Honda Fireblade machinery in the solo championship, Oliver’s Mount specialist Mick Goodings.