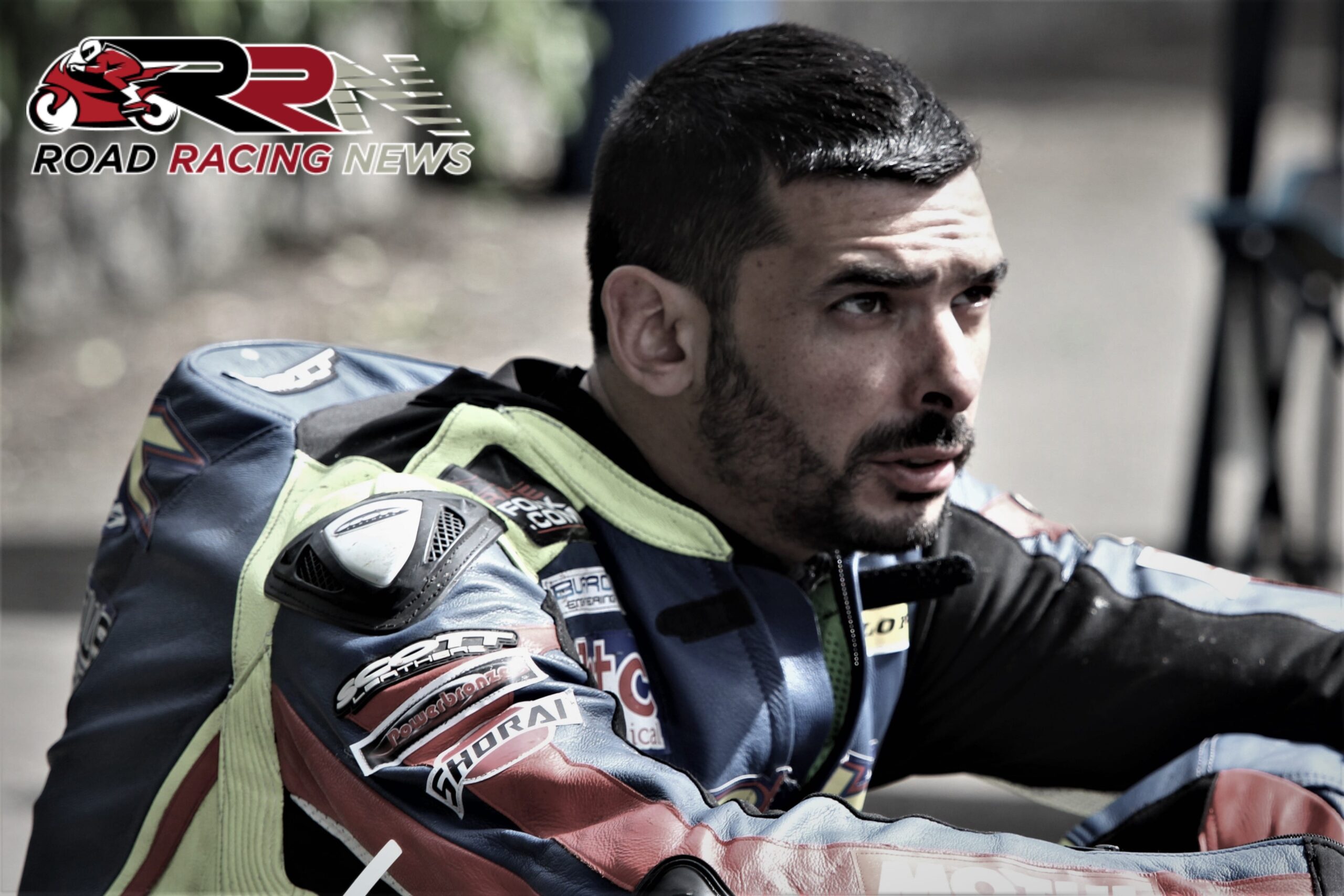 BE Racing In Conjunction with Richardson Kelly Racing’s Derek Sheils is officially a two time race winner, of this year’s Country Crest Skerries 100, following confirmation of the race result for the red flagged Open Championship encounter.

Speaking recently via Facebook, paddock favourite Dunn issued an update on his present physical condition, plus provided an analysis into the incident which forced him out of the remainder of race action at Skerries:

“Am ok people just sat here in A and E with at least a broken collarbone!!

Tucked the front the front on a wee bump mid corner, then lost the rear and high sided trying to correct things!!

Felt mega up until that point!! Apologies for stopping the race and giving you all a scare, I’ll catch you again soon!!”

There was talk of a three lap re start for the Open race, but then information came through about competitors not having the necessary fuel available for a race re start. 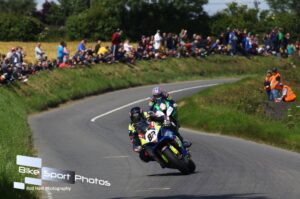 Due to this fact, race results were declared on the basis of riders positions at the end of lap three, handing Sheils the race victory, with Michael Sweeney just 0.476 behind, James Chawke finalising the top three finishers.

The overall confirmed Open Championship race result, is as follows: