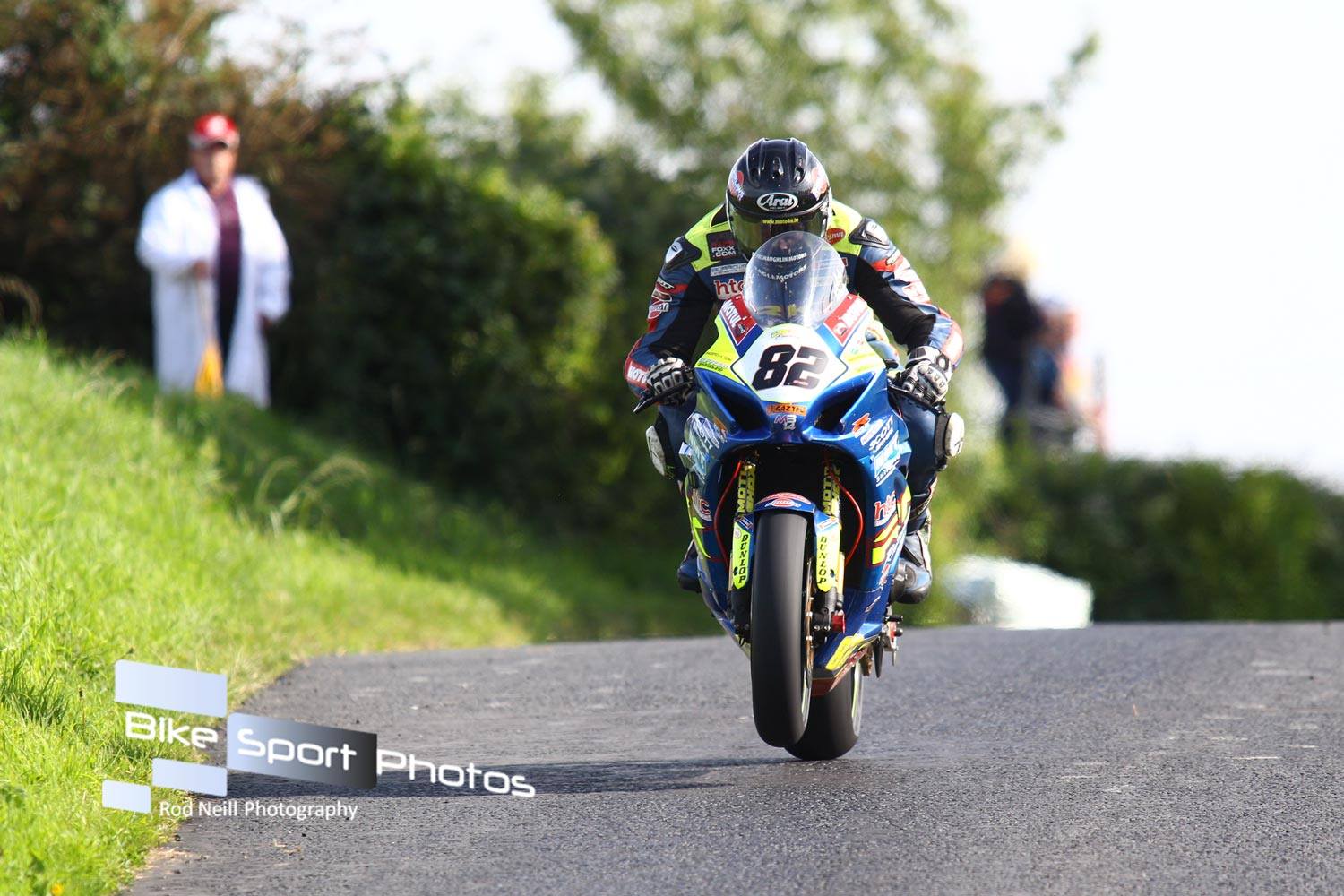 Steadily pulling away from the chasing pack, BE Racing In Conjunction with Richardson Kelly Racing’s Sheils, went onto claim race spoils by the imposing margin of just over 6.6 seconds. 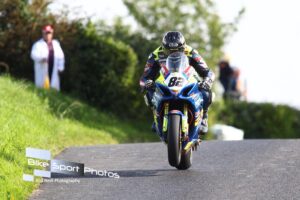 Finalising the podium finishers behind twice Junior Manx GP winner Sweeney, was Michael Browne who has caught the eye of various roads aficionados this weekend, with his impressive array of accomplished performances.