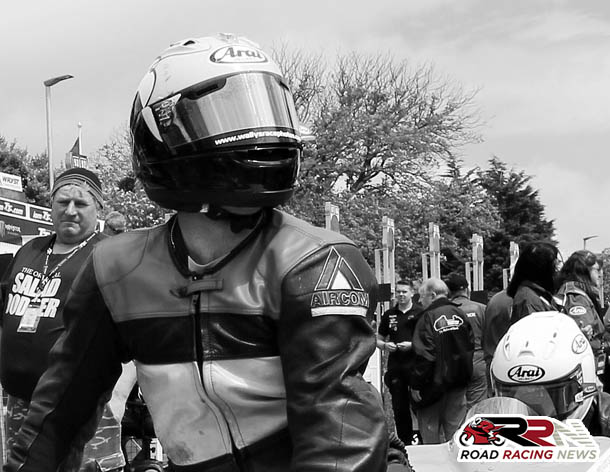 Recently confirmed to link up with Gary Bryan for the Sure Sidecar encounters, at TT 2018, Leicester based Phil Hyde is the next competitor to take part in Road Racing News, Sidecar equivalent of the popular ten questions challenge.

Alongside Gordon Shand a collector of two top ten finishes at TT 2017, his answers to the series of questions, are as follows:

“Has to be TT, great atmosphere and an amazing spectacle.”

Q4: Out of the current roads meets, is their one event in particular where you would like to sidecars compete?

“Think the North West 200 would be a great place to compete at.”

“Mark Wilkes. After a serious road crash he recovered from his injuries, and competed at the TT, lapping at over the 110 mph mark on his debut.” 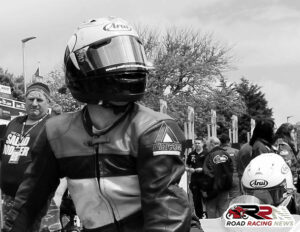 “In a sanitised world it’s a welcome release to free, for those few laps.”

“I’ll get slated for this but think it’s got to be the shandy drinker, Tim Reeves. He looks so comfortable on the bike, and his record of results is pretty impressive.”