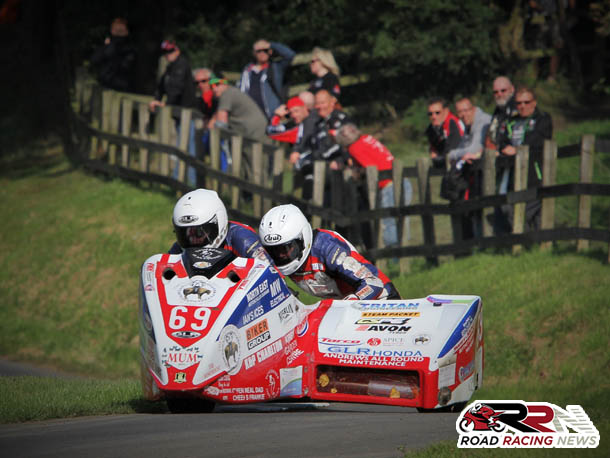 Eighth alongside Greg Lambert in the second Sure Sidecar race of TT 2017, the leading newcomer, passengers wise last year to the famous Cemetery Circuit in New Zealand, the always cheerful Julie Canipa, is the next competitor to take part in Road Racing News, Sidecar equivalent of the ten questions challenge.

Julie’s answers to the series of questions, are as follows:

“Finishing 8th in the second Sure Sidecar race, at the TT last year.” 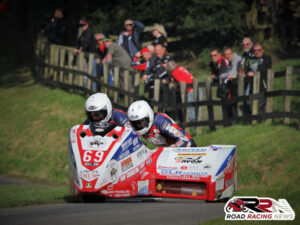 “Finishing races! Hopefully in one piece!”

“Without a doubt, Dave Molyneux.”