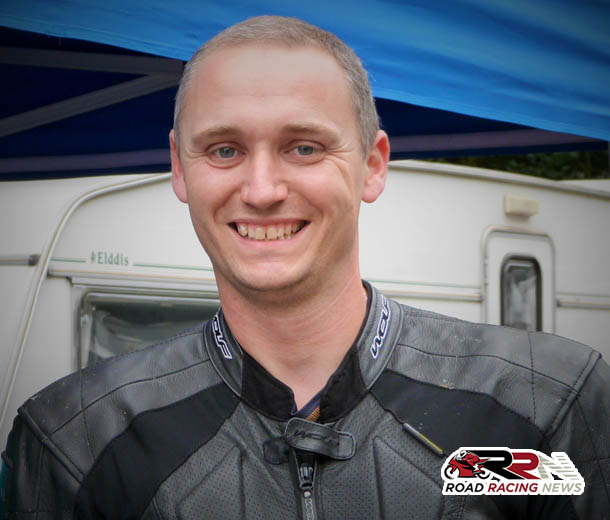 Fourth within the Newcomers B Manx Grand Prix of 2013, his answers to the popular series of questions, are as follows:

“The sensation of the speed.”

“Finishing 4th in the Newcomers B race, at the Manx GP in 2013. Along the way lapping at over the 107 mph mark, over the moon with that.” 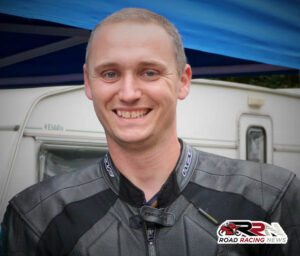 “Any where in the North East of England.”

“Ian Bell, solo and Sidecar champion, and all round top bloke.”