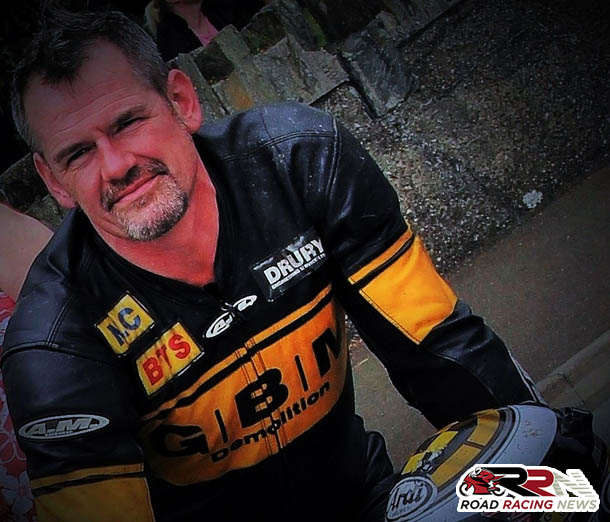 Jamie’s answers to the series of questions, are as follows:

“Returning to the Ulster Grand Prix.” 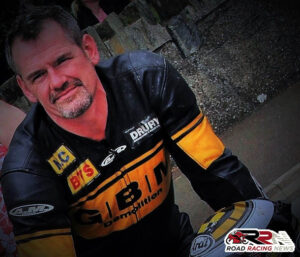 “The Birchalls, are just one fire at the moment.”

“The thrill, the buzz, the danger, it’s like nothing else.”

“Pole position, as it gets in to the minds of your competition.”