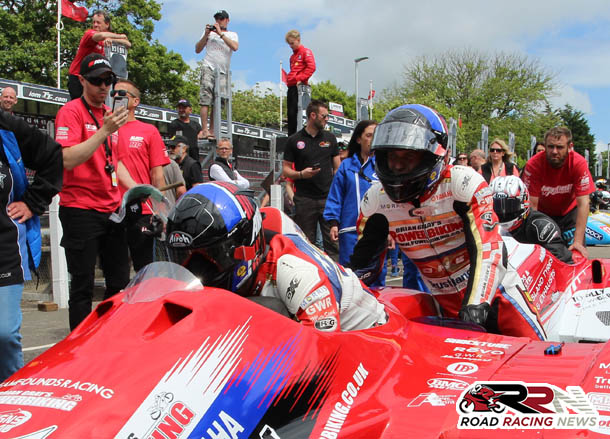 Confirmed to compete again alongside Alan Founds at TT 2018, his answers to the series of questions, are as follows:

“Got to be the TT nothing else compares to it.”

“One that stays in one piece! If I had to pick I would have to say Honda engines.”

“Coming 4th at the TT last year and joining a select group of three wheeling competitors, to have lapped the Mountain Course at over 115 mph.” 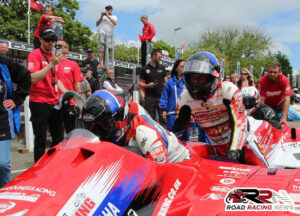 “Most respected passenger I would say is Tom Peters.”

“My Sidecar hero would have to be my dad, if it wasn’t for him I wouldn’t be racing.”

“The thrill you feel when blasting through 30 mph speed zones at 140 plus, is just unreal.”

“Got to be Dave Molyneux.”