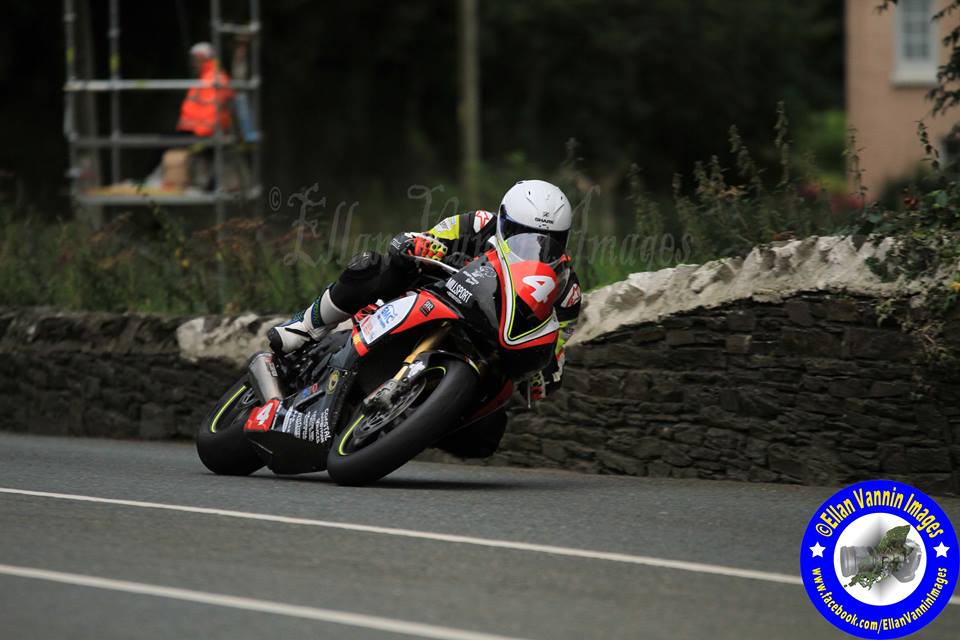 Runner up in last years Newcomers A race, Ballymoney’s Darryl Tweed is set to this August compete for the second time at the Manx Grand Prix, taking in the Junior and Senior races, piloting the M&D Racing backed 675 Daytona Triumph.

Overall, TT/Manx combined the third fastest Mountain Course newcomer of 2017, his maiden Manx GP venture saw him underline why many tout him amongst the leading next generation road racers. 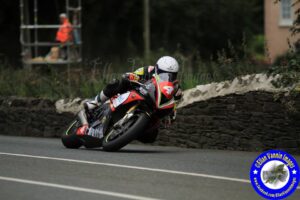 Second in the Newcomers A race, the blue riband Senior race saw Darryl chalk up a very creditable eighth place finish, which was backed up by a new personal best lap speed of 118.68 mph, set on the fourth and final lap.

Looking towards this years Manx GP, there’s no doubt that he has the capabilities to contend at minimum for rostrum finishes, in particular within the four lap Junior/Senior encounters.