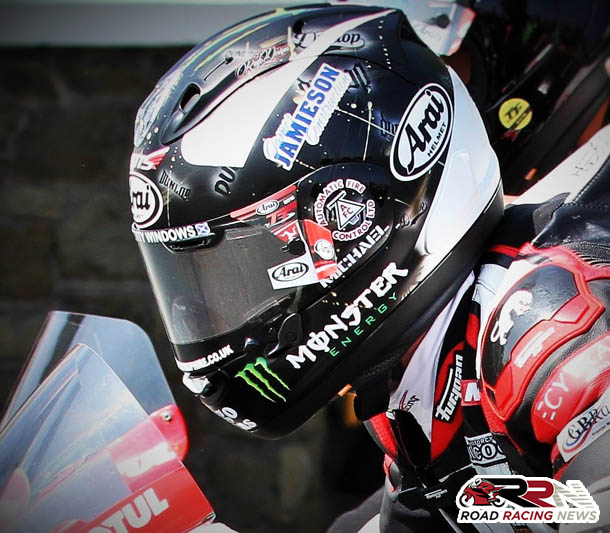 TT Races lap record holder Michael Dunlop powered his way to victory in the open race, at the 2016 SGS International Armoy Road Races, as he made it ten victories thus far in what has been already a quite magnificent 2016 roads campaign for him.

Piloting his own teams S1000RR BMW that he took open race wins at Skerries and Walderstown, he produced yet another majestic performance today at Armoy, underlining his undoubted pre race favourite status.

Derek Sheils under 1.7 seconds behind in second, was once again very impressive on the Cookstown BE Racing GSX-R 1000 Suzuki.

William Dunlop finished third as he produced in my opinion one of his best superbike display’s to date, on his YZF R1M Yamaha mount, which he first competed on competitively at TT 2016. 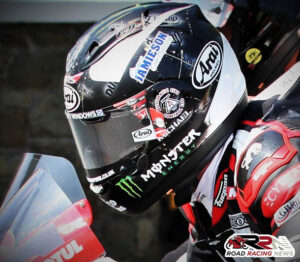 With one win secured, will Michael Dunlop make it six race of legends victories, later on today?

It’s fair to say the 13 times TT winner, will start the favourite, as he aims for what would be the latest addition to a golden pure road racing CV. 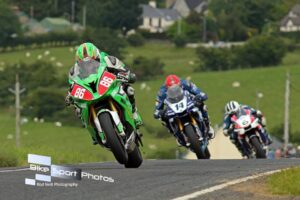